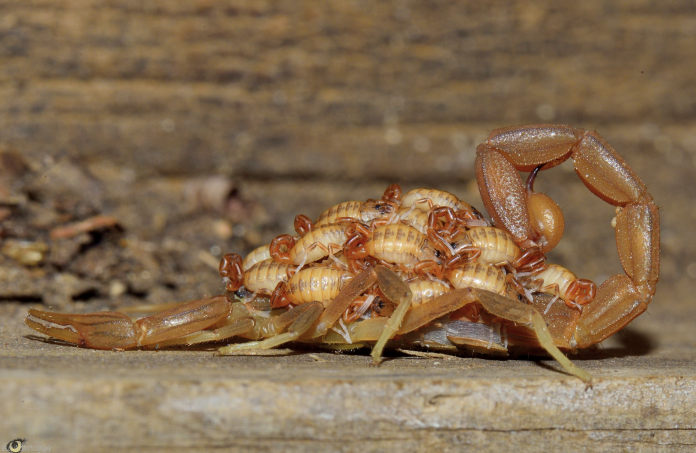 A 2004-2005 study led by a researcher from the California Academy of Science worked to catalog arachnid species (such as spiders and scorpions) on Aruba, Bonaire and Curacao. This is the first study of its kind in over 100 years. The recently published results in the Caribbean Journal of Science showed 25 new species, which have not been previously described for the islands, and 20 new species to science. Understanding the local arachnid population is important as they represent a vital part of the ecosystem, crucial for maintaining balance by controlling insect populations.

Arachnids play an important role within the ecosystems of the ABC Islands. Although often seen as pests, these species are crucial in controlling insect populations. Knowing how important these creatures are, it’s surprising to learn that there has only ever been one scientific survey documenting these species on the ABC islands, and it was written in 1887 (Van Hasselt, 1887). Since then, although there have been papers written on specific species, there has not been any surveys or inventories to fully describe the arachnid population.

The Study.
In order to provide an update to this 1887 survey, a research group collected arachnids over the course of 3 months (November 2004 – January 2005) from Bonaire and Curaçao. Arachnids on Aruba were collected over 2 days in October 2004. Specimens were collected from a variety of different areas including both urban and natural areas. The goal of the study was to collect specimens from different habitats to best capture a diverse representation of the species present on the islands (Crews et al., 2019).

The Results.
In the end, over 750 specimens were collected and identified, representing members from arachnid orders: Scorpiones, Amblypygi, Pseudoscorpiones, and Araneae. From this, there were 1 species of scorpion, 1 species of amblypygid (tailless whip scorpion), 2 species of pseudoscropions and 76 species of spiders. Furthermore, of these species, 25 were previously unknown to be present on these islands and 20 species were new to science.

Unlike Bonaire and Curaçao which are separated from mainland South American by a deep oceanic trench, Aruba is connected to the South American Continent. In fact, plant and animal species on the island may be closely linked to their South American counterparts as it is believed Aruba was connected to the mainland during the last glacial sea-level drop 19.9 thousand years ago (Stienstra, 1991). Although it’s difficult to say since specimens were only collected for 2 days, this study didn’t find much overlap with the species of Curaçao and Bonaire. In addition, researchers identified two species which had not been previously described. It’s possible, given more time to collect samples, additional specimens would have been documented increasing the overlap with the other two islands.

On all three islands, more specimens were collected within natural areas than urban areas. Curaçao had the greatest number of species documented, which could have been a result of specimens being collected over a longer period of time and from more varied locations. In general, it is expected that Curaçao would have a more diverse ecosystem as the island has more varied vegetation types and plant species (De Freitas et al., 2005) along with greater elevational differences, higher annual rainfall, and less habitat degradation than Bonaire.

Australoechemus celer spider, a species previously known to only inhabit Cape Verde islands. The origin of this species is unclear. It could be that this spider represents a native population which may have been introduced long ago when slaves were kept on Cape Verde before being shipped to Curaçao. Or the other way around: introduced to the Cape Verdes islands from Curaçao/South America (Brokken, 2015).

Arachnids play a very important role in the environment, and the first step to ensuring their future is to properly understand what species are present on each island. This study represents an important start to updating the arachnid database, however, further research is required to fully describe the arachnids found on each of the islands. It is exciting to think what new species might be found, or what connections to other islands might be made given each island’s rich history.

Have you observed Arachnids (such as spiders and scorpions)?

This free website and free apps can be used not only by biologists but by all citizens to report any animals and plants and is available in more than 40 languages. It is now also being translated to Papiaments. The species reports by local communities are very valuable for the nature conservation organization to learn and protect the species on our islands. For more information contact research@dcnanature.org

For more information on Arachnids: 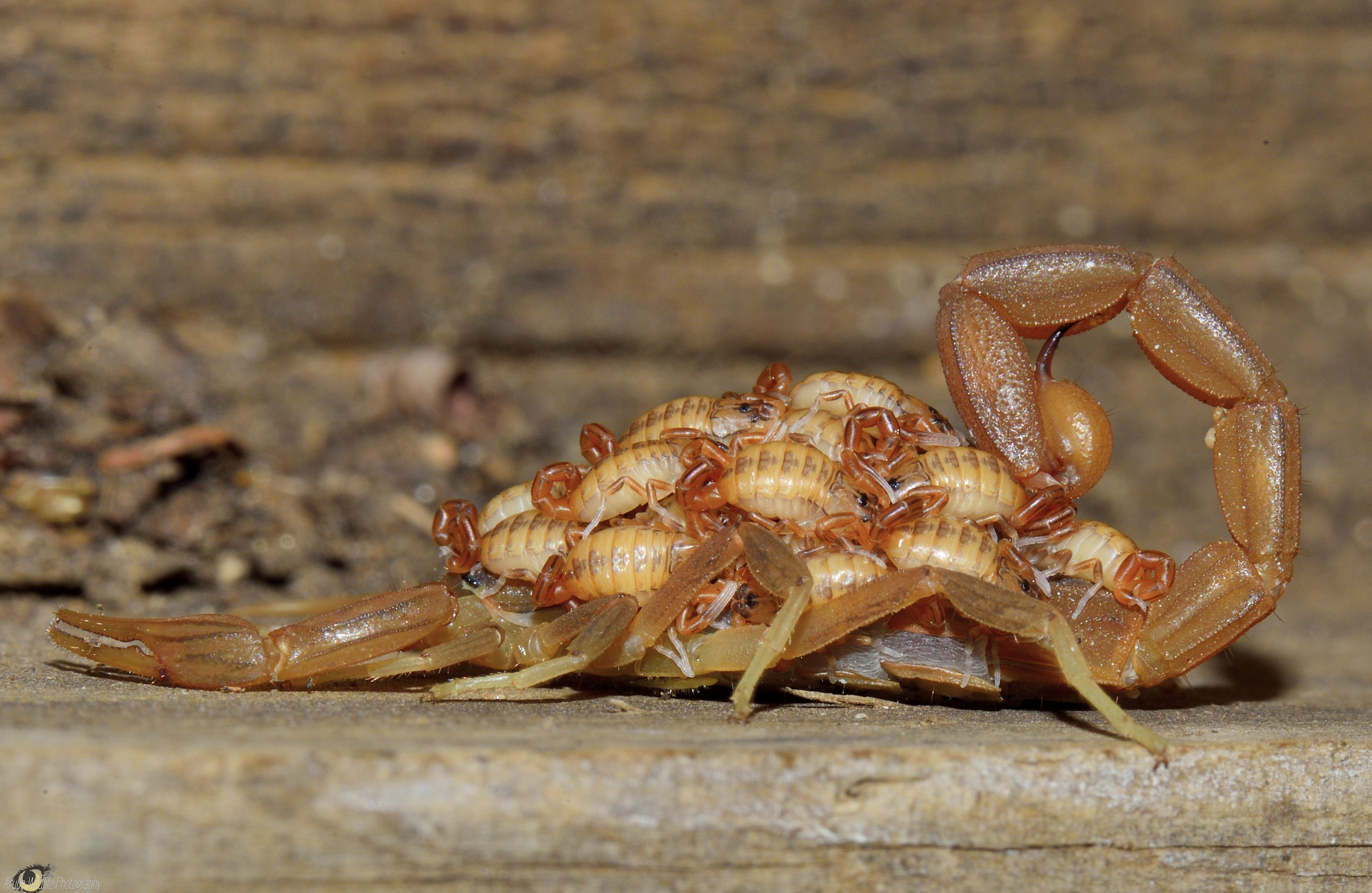 Remembering the Shoah for a better future

Pain in the Neck

Remembering the Shoah for a better future

January 28, 2020
On Monday 27 of January 2020, the whole world but especially Jewish communities around the world take a moment to remember the Holocaust.

The only place where Dennis vacations