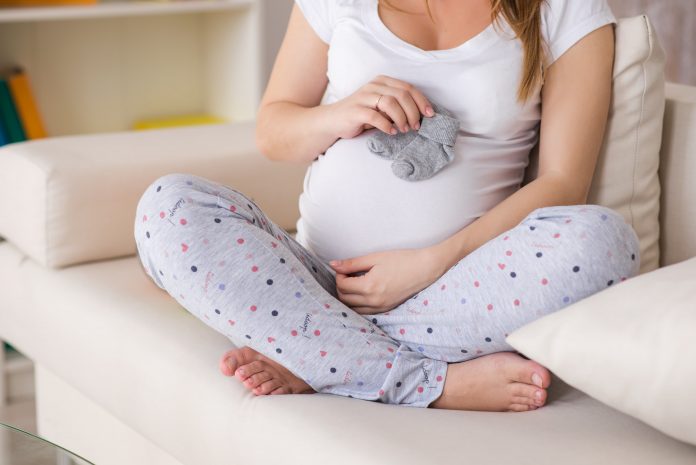 Two years ago, we reported that there were around 72 cases of teenage pregnancy each year. Right now, this has reduced, closing the year 2021 with 45 cases.

Talks, and especially the use of visual material that children and youths can see and practice regarding the reality that they could confront if they get pregnant very young, is being extremely helpful to make our children and youths more aware of their actions.

“We are very happy with this, but aside from this, we evaluate the entire year and we notice what came additionally that kids are busy with. But they’re still looking for help and asking questions”, according to Labad. This is something that is expanding, she says, in the sense that the kids are more open and more willing to ask for help currently.

In 2020, cases of teenage pregnancy were already considerably declining comparing to before. This was in great part because of awareness and prevention campaigns, which help keep the cases low among our kids and teens between 12 and 19 years old.

There can be complicated cases on which intensive work needs to be done, but compared to previous years, when kids were busy using various things to induce an abortion; this has also reduced considerably, according to Labad. The talks that they give at schools, the explanations of the consequences, these play a big role in helping the children better understand the reality of their decisions and acts. “We focus more on the consequences”, she said.

The main reason why a girl gets an unplanned pregnancy is the sexual act. If we look a few years back, kids of around 11 or 12 years old already began experiencing the consequences of pregnancy. Right now, seeing the age that the kids begin being sexually active, it can be noted that the age began increasing, which is a very positive development. Older kids are more aware, they are better inform and seek more advice.