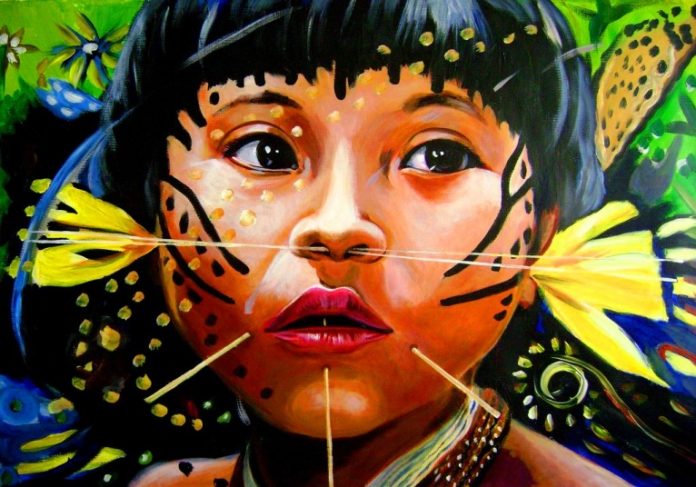 Pic. 1 . Dutch soldiers of the WIC

A free for all,our island seas, the Caribbean and world oceans has become pretty much a pirates playground for whomever was in search of adventures. Every one at sea could become prey, while in the Caribbean hunting grounds, dogs didn’t eat dog. Especially after 1651 (Navigation Act) and as a result of the English wars against the Dutch Republic, the island had to suffer many attacks from freebooters, pirates and buccaneers about which there is historical evidence.

In 1651 the English buccaneer appears in the roadstead. Some people are disembarked, and shortly after they depart with twelve formidable horses possessing a value of 300 guilders each, a large –scale robbery for our island. The commander, having only a few horsemen at his disposal, could do next to nothing to avoid risking lives of his citizens. According to Exquemelin recordings, there were fifteen soldiers here in 1678. This number may be correct, since the man evidently had been on Aruba himself, and had no reason to exaggerate. The strength of the garrison, therefore, seems to have been rather variable. Some time later, in 1701, Aruba’s whole occupational force consisted of Commander Flaccius, two horsemen an two soldiers.

The material means for defense also left much to be desired. At that time there was not a single fortifications on Aruba. There were natives on horseback and armed with Spanish muskets, instead of the muskets the Spaniards on the island had to fire off, the Dutch possessed carbines that no longer needed liftlocks eliminating elaborate manipulations with fuses.

In August of 1660, a privately-owned ship, De Vergulde Paeuw (The Gilded Peacock), “having been boarded by the accomplices of an English privateer,” as mentioned in a document among Hamelberg’s collection, “was spoliated inimically, these people taking out of everything they inflicting serious injuries upon the crew, and perpetrating other hostilities and knaveries”. Legal position of the Indians

Under the administration of the company, the status of the Indians differed from that under Spanish dominion. The native under Spanish rule enjoyed a certain measure of liberty, this position being actually better than that of the North European farmer of the period. Historiography, which both from the Dutch and from the English side has received an anti-Spanish bias , a fact capable of historical explanation, that has hitherto been unjust in its critical approach to Spanish colonialism, if this word could be used at all for Spain. Spain knew in America “esos reinos,” which politically stood on a footing of equality with “estos reinos,” by which were understood the kingdoms of the Iberian Peninsula. But it goes without saying that there must have been a difference between doctrine and practice.

Within the jurisdiction of the Dutch administration the Indian could not be forced into slavery. He was subjected to the same laws as the white colonist, especially to whom the government regulations of 1629 applied. Here, too, there cannot fail to have been a discrepancy between doctrine and practice, because the Indians were utterly destitute drudges. In 1635 some of them had been employed as hunt-servants. In reward these “free” men receive a set of clothes, shirts, and shoes, to replace their worn and thread-bare garments. They also for once got the full ratio of bread and brandy. From a lawsuit dealt with on Aruba (ca. 1804) it might be concluded that the Indians were allowed to raise goats freely, but not donkeys, horses and cows. This would point to some discrimination being made in favor of the whites. On all three islands so-called red slaves were also found, that is Inidans brought by the cacique from the continent. Principally these were girls under age, or boys that had been taken prisoners. In the nineteenth century there is a relatively great number of such persons on the island, Natives from other tribes that spoke their own languge

Meanwhile the instructions issued by the company in 1635, which principally related to Curacao, enjoined that everything should be done to free the Indians from their “barbaric practices,” and to make them civilized subjects. Particularly, the education of the children should be directed towards their conversion to Christianity and a decent, civic way of life. As it was deemed that “idleness is the parent of vice,” the Indians had to engage in some occupation, preferably farming, fishing or do such other labor as they were fit.

Discoveran Aruba that no other could share with youand take your experience home with you. Our renowned indigenous and educative session has been entertaining curious participants for decades. Mail us at etnianativa03@gmail.comto confirm your participation. Our facilities are close to the high rise Hotels area.

WhatsApp us 592 2702 and book your Arubanexperience!Etnia Nativais close to high rise Hotels

Get to know an old Aruban industry through Etnia Nativa; Aruba...