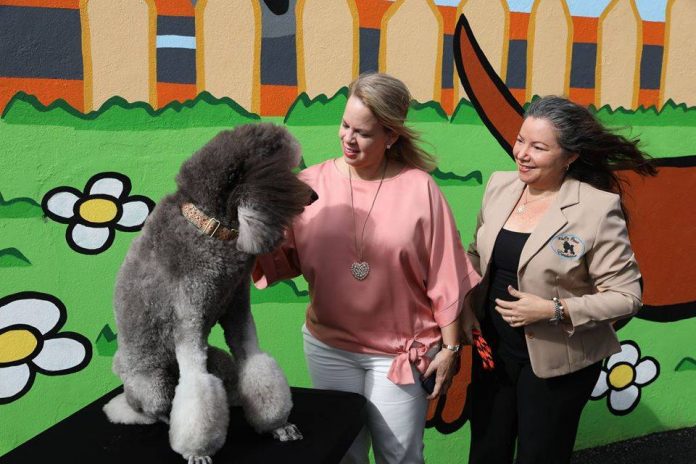 As of July 1st, 2020, The prime minister announced that Aruba’s Kill Cage has been replaced by the Dog Act Shelter. The shelter will be open for stray dogs that are caught in the streets. They will be kept in the shelter to conform with the Dog Act that was adopted June 15, 2015.

Until now, The Dog Act could not be executed properly because of the lack of a shelter, among other things. The Dog Act Shelter, or Centro di Control di Cacho, which means literally Dog Control Center, is supposed to fill in this gap. The idea is that dogs stay in the shelter until the owner picks them up. They will have to pay a fee for stay. If dogs are not be picked up they will be euthanized. Dogs that have microchips will be kept in the shelter for ten days, whereas dogs without a microchip will be kept for three days. There has been criticism about the future operations of the place because it will be open during set times only and therefore there is a risk that it will not offer sufficient accessibility. Also it has been mentioned, that the place could turn into an ‘animal dump’ just like the Kill Cage, which was located on the exact same spot before this current shelter opened. The Kill Cage put down animals immediately causing turbulence within the community, because of the cruelty and there was no time left for worried owners that lost their dogs to trace them. The stray dog problem has been an issue for years already on the island. In 2019, 4,000 stray dogs were put to sleep. The police are entitled by law to fine owners who leave their dogs on the streets, but in reality this does not happen often. Lately more and more dogs are seen in the streets due to owners leaving gates open with all due consequences.

The government explains that the Dog Act Shelter is offering a solution in times of crisis where there are already loads of preoccupations to attend to and yet they have chosen to act upon the stray dog problem right now. According to the prime minister we’ve had more and more comments from tourists with regards to the dogs in the streets. Visitors come mainly from the United States and many have adopted stray dogs and carry a warm heart to the animals. Many of them are repeat visitors and because they love our island they will also express their discontent in matters like the neglect of the animals.

The Dog Act, adopted unanimously by the Aruban Parliament, went into effect on January 1, 2015.

If you own a dog, what does this mean for YOU?

Breaking this law can result in a fine, incarceration of the owner, and/or confiscation of your dog. Maximum fine is Afl. 10,000 ($ 5.714). Repeat offenders will receive higher fines.

Read the law in full for detailed information: https://www.plataformaleydicacho.org/wp-content/uploads/2014/09/Dog-ordinance-dec-2012.pdf.