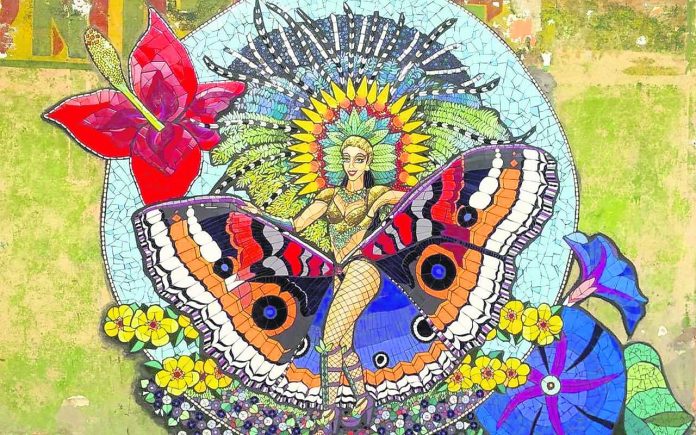 Chamber of Commerce Aruba presents “SDG’s and the opportunities for the...