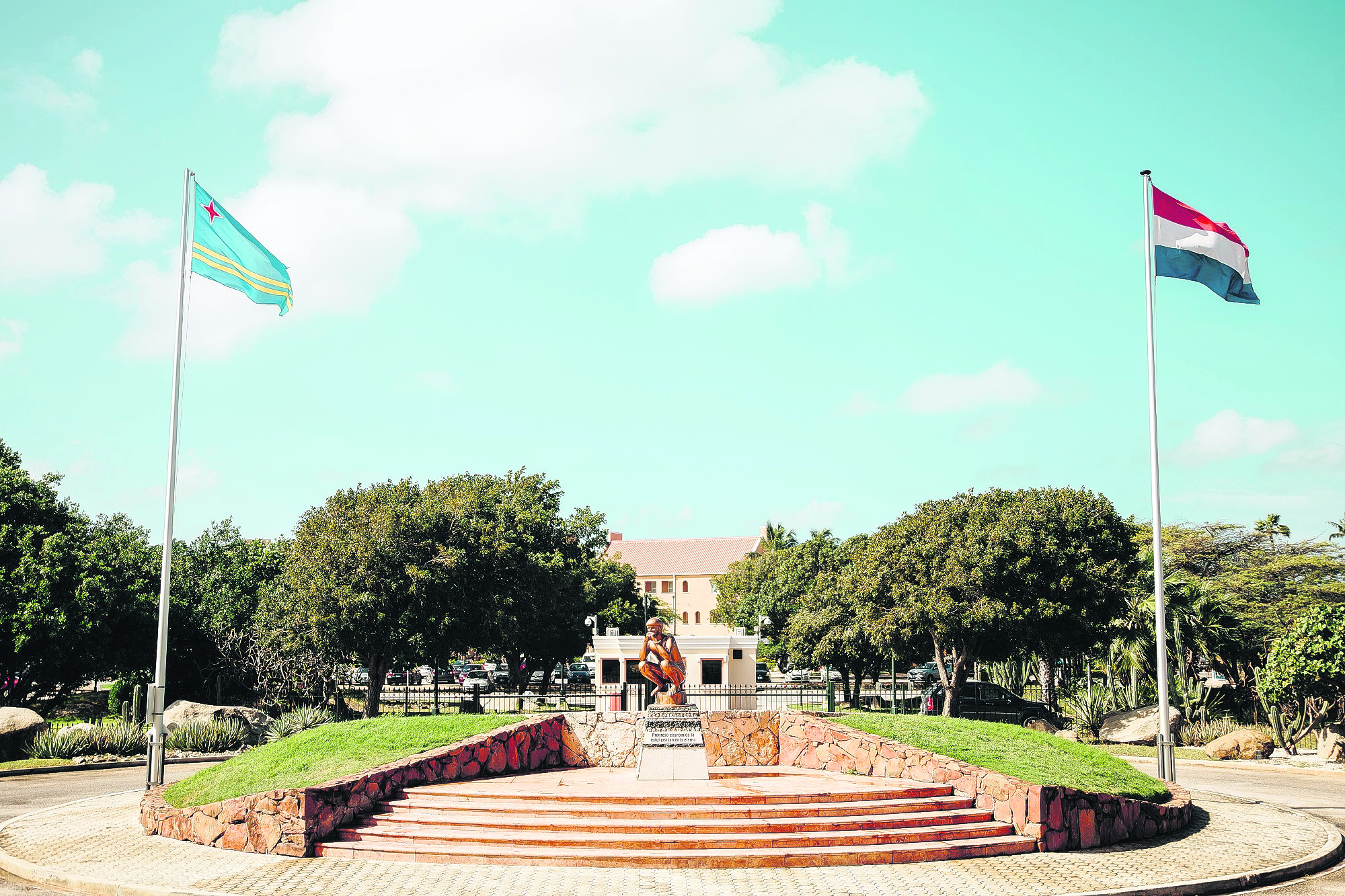 ORANJESTAD — During its meeting of September 21, 2018, the Monetary Policy Committee (MPC)[1] of the Centrale Bank van Aruba (CBA) decided to keep the reserve requirement at 11.0 percent and to uphold the advance rate at 1.0 percent, after reviewing the most recent economic and monetary data. The following information and analysis were considered in reaching this decision, based on July 2018 data.

The 12-month average rate of inflation rose to 1.3 percent in July 2018, compared to −0.5 percent in December 2017, primarily the result of an uptick in the transport, food, and recreation and culture components. The 12-month core inflation (excluding energy and food) reached 0.8 percent, an increase of 0.6 percentage point.