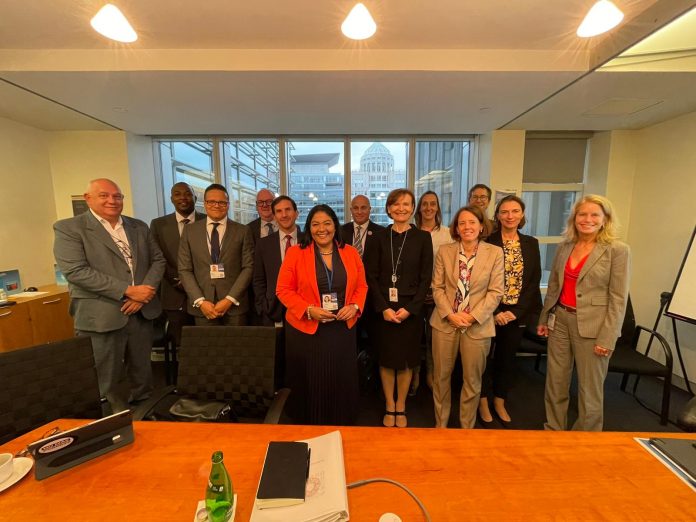 During the week that minister of Finance, Xiomara Maduro attended the Annual Meetings of International Monetary Fund (IMF) in Washington DC, the minister met also with executives from the World Bank. Minister Maduro asked the World Bank for help with carrying out and Expenditure Review in order to review the government expenses for Aruba and to compare these with countries like Aruba.

IMF already had a look
The biggest and more talked about expenses for the government of Aruba are personnel and service and products. Regarding these costs, the government allowed IMF to have a look and formulate an opinion if the expenses of Aruba are too high or they are normal. IMF’s analysis shows that, regarding personnel expenses, Aruba is at 11 percent of GDP which is not an exorbitant level for our region. Now the request is for the World Bank to carry out a deeper investigation in order to provide a wider insight on the level of government expenses for Aruba.

Debate based on facts