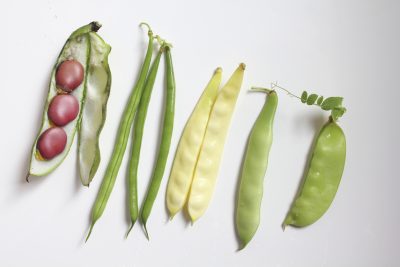 Small industries tried in Aruba such as the tobacco, cotton and wool industry did not achieve an appreciable success.

However peanut-growing, imported from Curacao from Aruba by the Dutch West India Company grew into an important industry. In the nineteenth century the main harvest always took place at an earlier date than on Curacao. The difference in soil and the knowledge of the natives made Aruba for a long time the peanut island. At Noord and near Cero Cristal and Hooiberg in particular peanut-growing was a favored means of existence.

For the growing of cotton, even with the support of the government, which offered the head of every family the lease for an indefinite period of 2 1/2 acres of soil, to be extended to ten acres on request, was of no avail.

In 1866 the administration made an attempt at stimulating the growing of cashew trees in connection with the rise in gum-prices, but this endeavor, too, proved unsuccessful.

Throughout the nineteenth century maize growing developed in proportion as the population increased and according as rains favored the success of the crops. This in a manner became traditional, work went on two plots: a piece of rich clay soil and a meagre sand-plot. If because of an abundance of rain the crop from the rich soil was disappointing, this loss was made good by the crop from the sandy plot, and inversely. 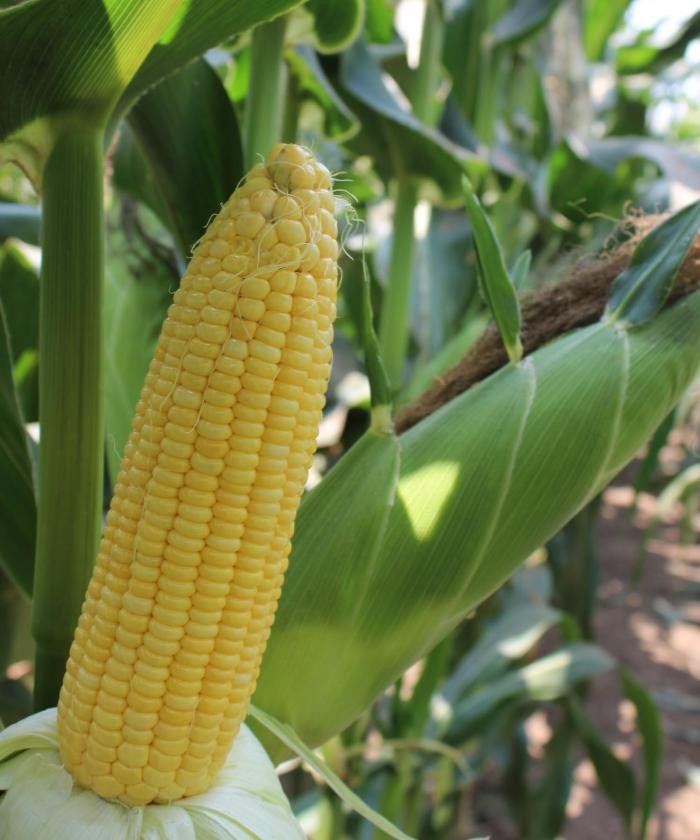 Different grades of maize from abroad, such as Jerusalem Corn, Yellow Millow Corn, etc., have been tried here. In the long run a type of corn, originally from China, known as sorghum substituted the native Aruban maize. This was called maishi rabo or maishi di siete, produced best results. It is called seven weeks’ maize because when the water is favorable it can be harvested within seven weeks of having been planted. 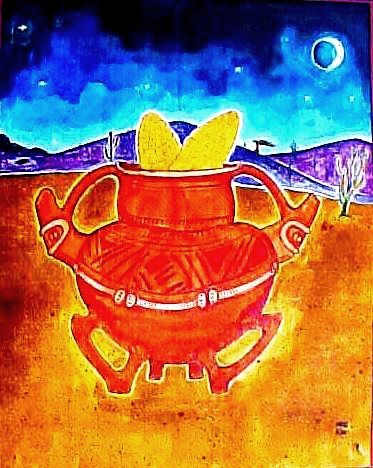 The priests acted as distributors of the seeded plants. In 1911, when Aruba did not yet knew of imported canned of food, many worries of the Arubans about their maize crops. In most cases the crops are exposed to many dangers which cause them to partly or completely miscarry. When the seed needs a long time to develop owing to lack of rain, it dies underground, or is devoured by earth-worms or ants.

When the plant has risen to a certain height, maybe one or two feet, there is a possibility that, owing to a prolonged drought or too much humidity, a liquid is formed inside the plant, a sort of oil turning from bright yellow into black and becoming as thick as molasses. This pest named maba, greatly injures the plant, hampering or paralyzing its vegetative force. As this liquid arises from a long drought or too much humidity it is washed off the plant by heavy rains or dried out by the fierce sun or hard wind.

Cultivation methods were more advanced on Aruba than at other places. Maize-harvests very rarely completely failed, and more often than not two harvests could be gathered in.

Besides maize, beans were also grown in the agricultural season. There are numbers of different native kinds, as for instance: Janchikok, Jaes prinses, karanxu, bonofees, marins, yenye, wowo-preto, bonchi corra, wandu, bochi shinishi, etc. It is odd that on neither of the other islands, Curacao or Bonaire, is bean-growing so productive and varied as on Aruba and mainly attributed to the Native American heritage and traditions.

Maize and bean crops served for nourishment, the peanut-crops to buy clothes, shoes, and other necessities, and to pay off debts.

The work did not proceed without plan, it was given serious thought beforehand how the cunucu could best be divided into lots suitable for planting the various species. Everything was duly weighed: this soil is good for maize, the low lot carries off the water well and should be planted with pindas, the corner there is for beans, etc. 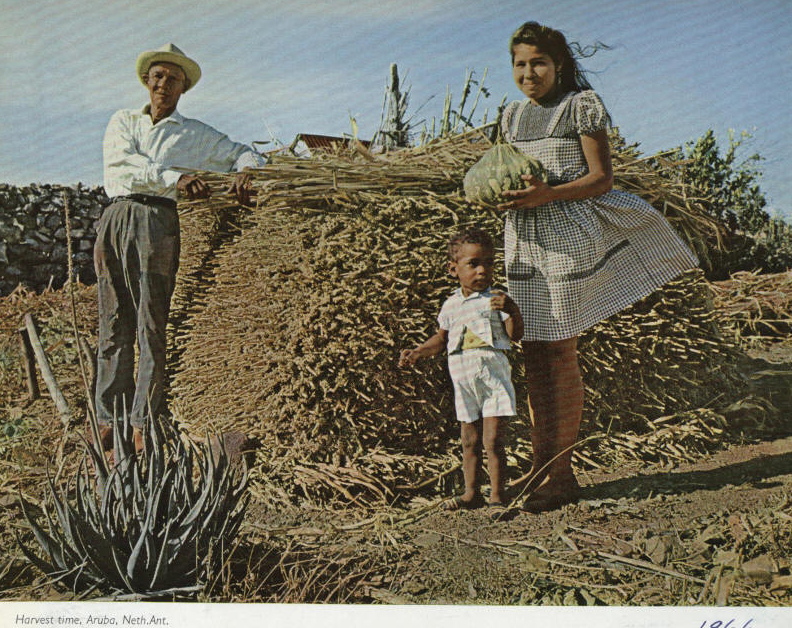 However, no too optimistic view should be taken of Aruban agricultures. In 1827 commander Simon Plats reported “the condition of the holdings planted by the residents is still the same as twenty five years ago.” Real plantations, with the exception of Fontein, did not exist.

To get to know more over Aruba’s and its origins, its animals and culture, we highly recommend you to book your visit for our renowned cultural encounter session has been entertaining curious participants for decades. Mail us at etnianativa03@gmail.comto confirm your participation. Our facilities and activities take place close to high rise hotels.