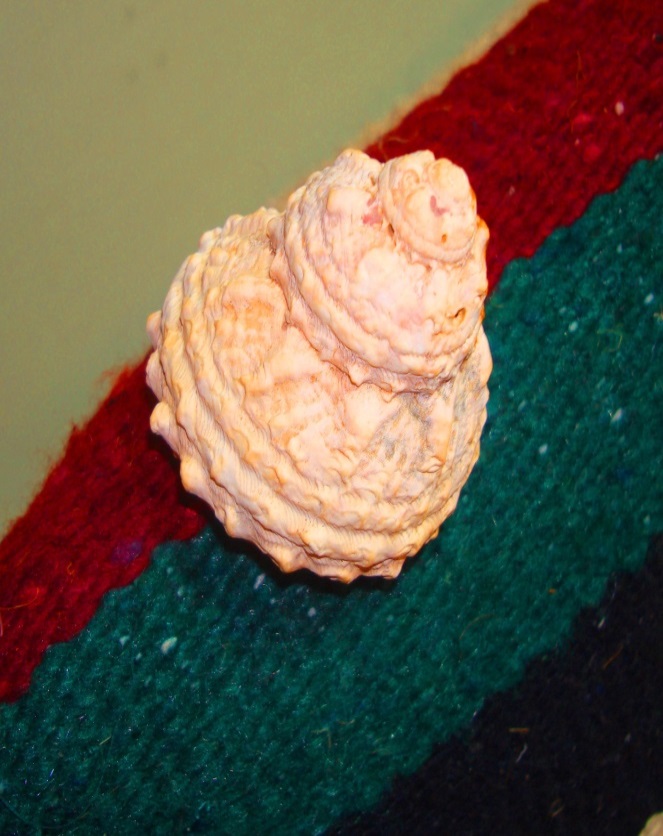 Pic. 1 Native necklace made out of composed materials

Since prehistoric times many things were used to make jewelry and ornaments. The existence of man and his participation in the manufacture of tribal objects was spiritually essential. The purpose of these objects was to give a sense of distinction. Since ancient times there was an incessant demand to satisfy the social group’s request.

These artistic creations worked as a medal of bravery for a warrior, as a symbol of recognition and also as a magic totem for shamans and clan leaders, a talisman to drive away omens and bad spells. Others promoted physical recuperation or spiritual healing and spread powers of body cleansing. However, they were always considered as symbols of political status and valued as a commercial article.

In Aruba, fish bones, sea shells and feathers were used to make these types of objects but only a few kind of white seashell were considered in the fabrication of quiripa. Quiripa`s were mostly circular in shape and had a central perforation were a string could be passed through. This was in order to make chokers or necklaces in a wide variety of sizes and shapes. Diameter of a single quiripa could be from 2mm while other could be as big as 10 cm.

During one of many expeditions we held, accompanied by late Dutch Archeologist Dr. Eb Boerstra we had stumbled upon a place were broken Strombus shells were abundant. Strombus shells were often used for the manufacturing of various decorative and ceremonial ornaments. Some of the elaborated Strombus shells that we have discovered were zoomorphic in shape. One was in the form of daggers and some had one or more perforations, while others were not yet finished or drilled. Contemporary Aruban natives calls the circular made Strombus shell, “boton di Indjan” because of their similarity to clothing buttons 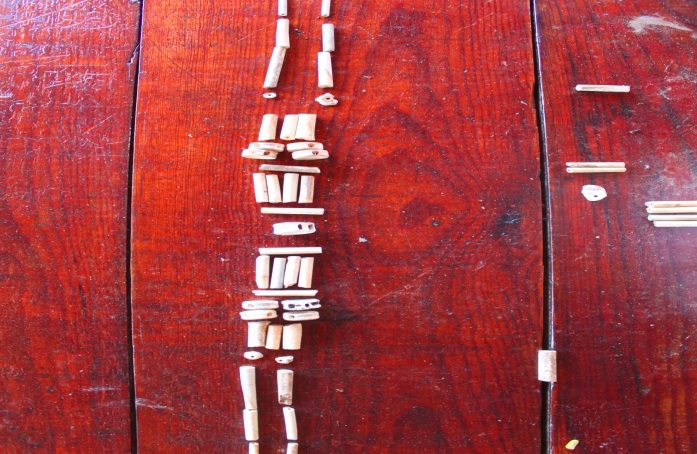 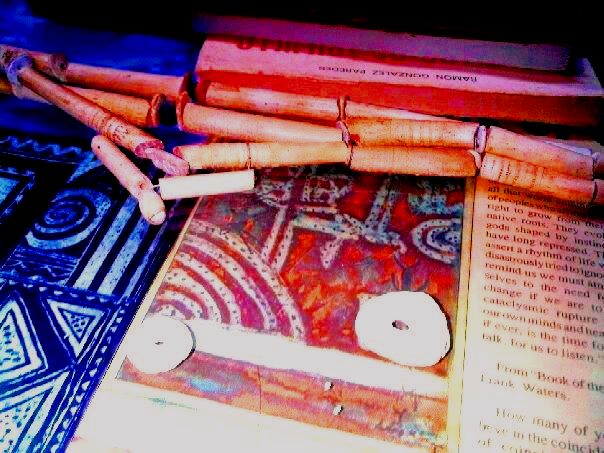 These shell buttons or quiripa were found in large numbers during an archaeological rescue excavation in the Santa Cruz district of Aruba. They should know that Santa Cruz was a very important settlement during the Aruba Ceramic Period and a highly organized community.

The remarkable thing is that different cultures from around the world continue to use these objects with the similar purposes with which our ancestors used to do it.

We also know that the land shells of the Bulimulus snail genus were used by the natives of Texas to make necklaces; Stillman Berry, an American marine zoologist, records a necklace of land shells of the Oreohelix yavapai species made by Javasupai natives from the Coconino county in Arizona.

These types of land shells are difficult to obtain and are even more delicate to work into jewelry.

On the island of Pascua or Easter Island in Chile, its inhabitants are reminded of Polynesian customs and when they say goodbye to their acquaintances they do so by giving them a shell necklace that recalls the lei garland of the Hawaiians.

In Africa the Wodaabe produce bracelets with Cypraea shells and in Mauritania the shells are used as jewelry by women.

The shells have been and continue to be inspirational objects for handicrafts since the time of the Incas and Egyptians.

After the arrival of Europeans other materials were incorporated in their elaborations of jewelry, like glazed ceramic fragments, glass and tubular fragments of white or red ceramic Tabaco pipes and Dutch Gouda pipes. These broken pipe parts were used as for beats in pendants and bracelets. These were already perforated, since the pipe air intake served as an easily string pass through.

In 1985 during an intern archaeological field expedition a great quantity of broken Dutch pipes were discovered at Wela, a place situated east of Frenchman pass. Many broken fragments of these small tubular shaped ceramic pipes were found just on the surface of the land and some still had the tabaco holding cavity in tack. A complete necklace made out of Dutch pipes was found. These pipes were common in places that functioned as trade settlements with native communities. Many of these pipes were also found around Alto Vista Chapel area at the Northside of the island and many other places of the island. Natives knew very well how to use, reuse or recycle everything they had and produced almost no waste at all. 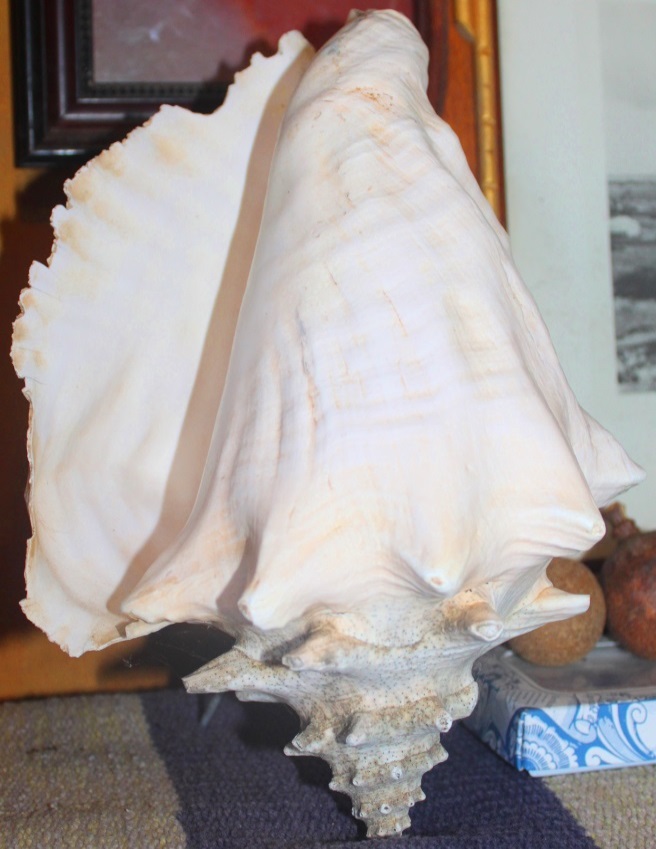 To immerse in what Aruba is all about, its people, its origins, its animals and culture, we highly recommend you to book your visit to our renowned cultural encounter session which has been entertaining curious, scientist and bohemians for decades. Mail us at etnianativa03@gmail.com to confirm your participation. Our facilities and activities take place close to high rise hotels.