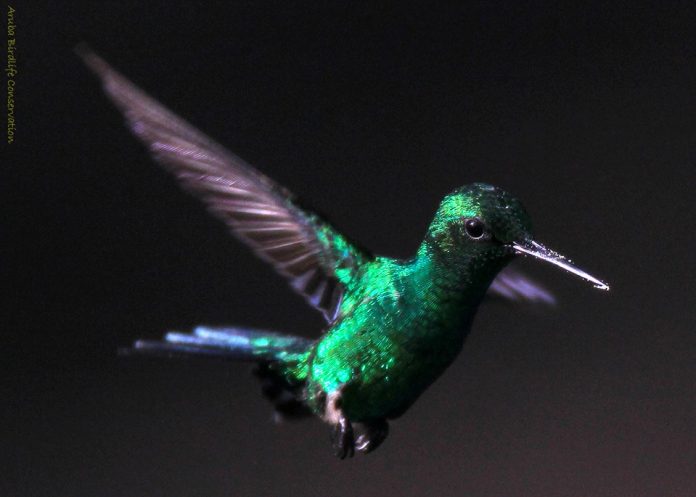 On May 11th, 2010, the Aruba Birdlife Conservation was founded with the aim of protecting the biodiversity in general and birds in and around Aruba in particular.

Among other things, the foundation will focus on increasing the survival chances of species of wild birds by promoting their preservation and conservation. The foundation publishes the most beautiful pictures of local birds on their social media that show us the beauty of Aruba’s birds and nature in general. Aruba Today gives you a little peek with the following pictures and descriptions from the foundations Facebook page.

The Great Egret.
Serenity in Aruba’s National Park, a Great Egret flying in peace. When it is peaceful and quite, beautiful things start happening in nature. Canadian in the house.
The breeding season is over and it’s getting pretty cold in North America. Shore birds have started moving southwards as early as July. This wetland beauty wants to keep its toes warm. Our Canadian friends know exactly where they can do so best. A Greater Yellowlegs rediscovering Aruba’s Bubali Wetlands. Cabochon.
In its living form of so much more value than any gemstone. Aruba’s smallest and most master of flight. A top pollinator. A hovering Blenchi inspecting the human who just entered his territory.
English: Blue-tailed Emerald (male) Dutch: Blauwstaartsmaragdkolibrie (mannetje). The coffee trade in Aruba