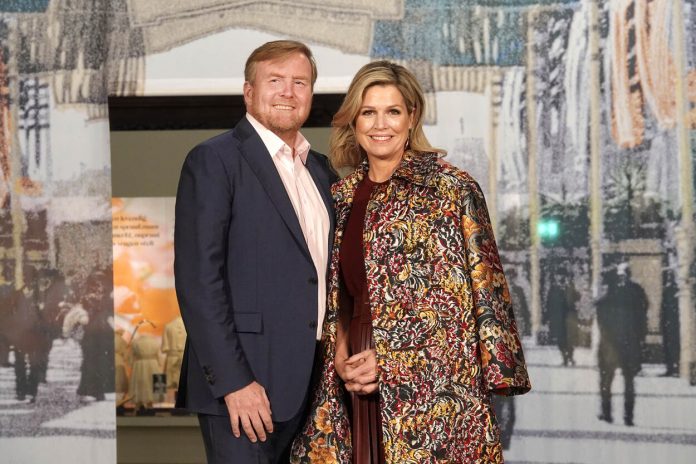 During a press conference about the royal visit on Aruba, president of the commission of organization of royal visits announced that the royal family will be visiting the island on the 30th and 31st of January.

The royal visit was first announced on September 1st 2022, but at that time there was no further information or details about this.

The six islands of the Dutch Caribbean, formerly known as the Dutch Antilles, will all receive a visit from His Majesty King Willen Alexander, Her Majesty Queen Maxima and the Crown Princess Her Royal Highness Amalia.

The host of this visit will be the Governor of Aruba, His Excellence Alfonso Boekhoudt, who will accompany the royal visitors during the festivities. Dutch Secretary of State, Alexandra van Huffelen will also be accompanying the royal family during their stay on the island.

Since August, the commission has had the task of preparing a program of activities for the family’s two-day visit.

“It was not easy, to say the least. We had a lot of ideas, a lot of suggestions and petitions to consider adding to the program. Naturally, we had to create a balance in the program we are offering to the royal family”, the president of the commission stated.

The commission had also received petitions and instructions for the royal visit from The Netherlands, and so they combined everything they had to create what the president of the commission thinks is a well-balanced program.

It is important to mention that this is the first time that the Crown Princess Amalia will be visiting the islands, and she had just turned 18 years old. The president of the commission explained that they will keep this in mind for the family and that there will be a focus on age-appropriate aspects and other aspects of the Princess’ interest as a student in the program.

The program for the royal visit is one of different activities and different opportunities for the Aruban community to approach the royal family. More information about the royal visit will be provided in tomorrow’s issue of Aruba Today.

The CBA raised the reserve requirement by 1.0 percentage point as...