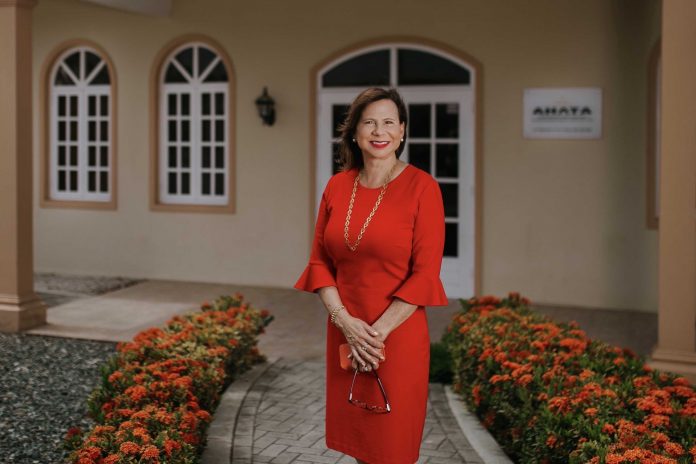 The Aruba Hotel & Tourism Association has released the most recent hotel performance results, which shows that hotel occupancy increased from March levels to 52.7% in April. 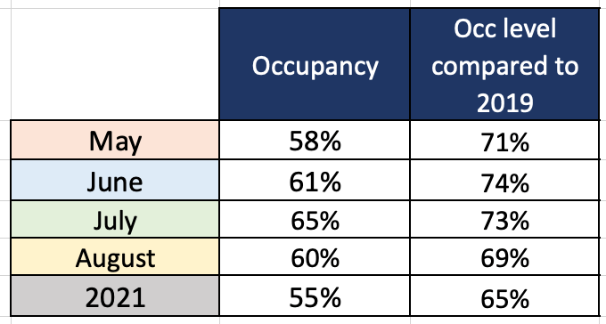 AHATA’s Timeshare properties experienced a 74% occupancy rate in April, and project an average occupancy of 74% for May 2021.