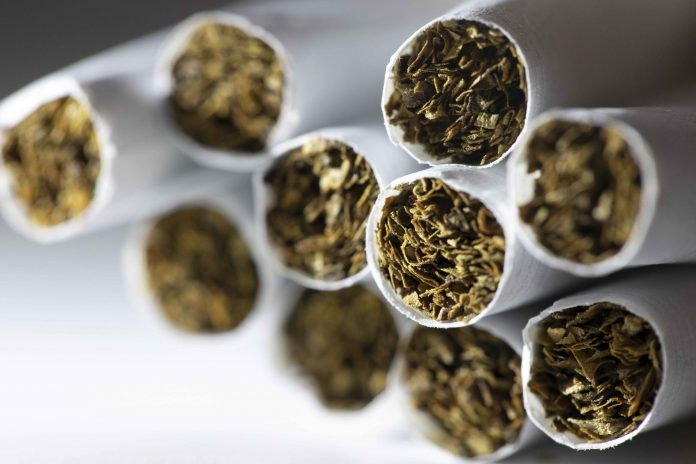 The U.S. decline in cigarette smoking could be stalling while the adult vaping rate appears to be rising, according to a government report released Thursday.

About 14% of U.S adults were cigarette smokers last year, the third year in a row the annual survey found that rate. But health officials said a change in the methodology make it hard to compare that to the same 14% reported for 2017 and 2018.

The adult smoking rate last saw a substantial drop in 2017, when it fell from 16% the year before.

The new figures from the Centers for Disease Control and Prevention mean there are more than 34 million adult smokers in the U.S.

Meanwhile, about 4.5% of adults were counted as current e-cigarette users last year — about 11 million people.

The CDC figures are based on responses from about 32,000 people.

Health officials have long called tobacco use the nation’s leading cause of preventable disease and death.