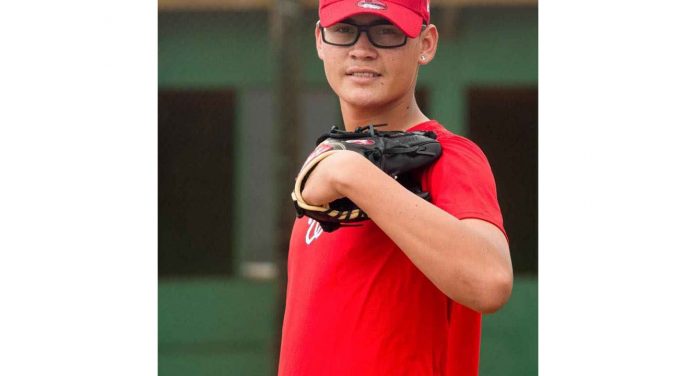 Baseball team Washington Nationals will sign up with the young Aruban pitcher Jefrem Leon. Under guidance of scout David Lee he will follow his dream to become a professional pitcher. On Aruba Leon played for baseball team CBN at Noord and he participated in international competitions where he represented Aruba. Leon is not the first but the second Aruban who will be playing for the Washington Nationals.

The Washington Nationals are an American professional baseball team based in Washington, D.C. The Nationals compete in Major League Baseball as a member club of the National League East division. From 2005 to 2007, the team played in RFK Stadium while their permanent stadium was being built.