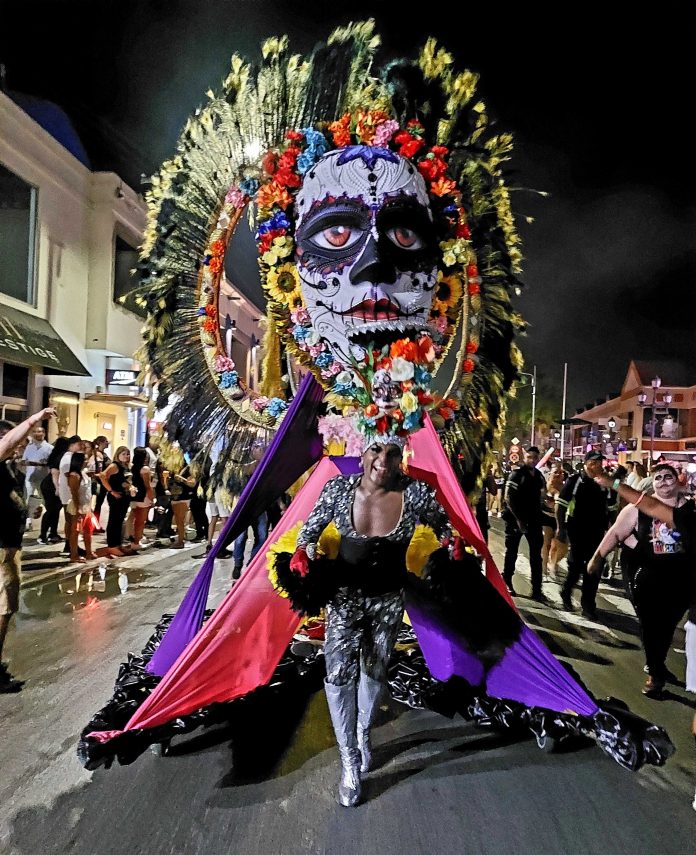 After 2 years of absence, Aruba’s wonderful Carnaval season has finally begun. The carnaval season in Aruba is a unique opportunity to experience the cultural diversity of the Island with exciting parades, breathtaking costumes and a joyous atmosphere to be shared with visitors and locals alike.

According to the Visit Aruba website, the first signs of the carnival celebrations took place back in 1921, when many of the social clubs were having celebrations with costumes. These parties were mainly elite European-Style balls and costumed parties made to celebrate seasonal festivities. After a few years, the Americans in San Nicolas who were working in the Lago Oil Refinery introduced their own Euro-American style to the festivities. These festivities were mainly taking place around Halloween, Christmas and Carnival, becoming the first few steps into the celebrations we know and love today.

In the following years, the Lago Oil Refinery started to reach higher levels of employment, with most of their recruits coming from Caribbean-English islands like Trinidad, Jamaica and British Guyana. These English immigrants were among the first to organize a parade in San Nicolas for the victory achieved during the second world war. These were the immigrants who enriched Aruba with the Trinidadian style of carnaval.

The third era of the Aruban Carnival began when the native Aruban and English groups joined to plan the first public carnival that would be island wide. Hosted by the oldest social club of Aruba, the Tivoli social club, the representatives had meetings in order to coordinate their efforts towards a single grand parade in Oranjestad, combining floats, steel bands and costumed mas players. They also organized the first Carnival Queen Election.

The custom of having two organized grand parades began in 1957, the first being in San Nicolas and the second in Oranjestad. After 8 years, the calypso and roadmarch became an integral part of the carnival season when the calypso competitions were introduced.

Today, our Carnival has grown into one of the largest in the Caribbean with a month-long schedule of parades, queen elections and activities.

For more information about the schedule of Aruba’s 69th Carnival, you can check back at Aruba today’s publications and/or visit Aruba’s carnival schedule.