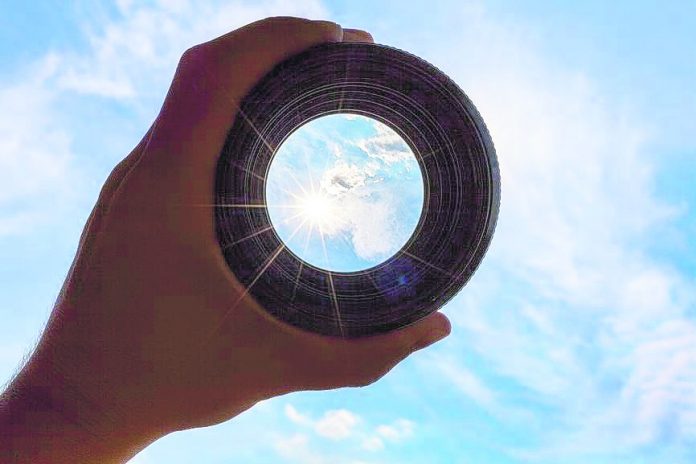 Many Caribbean economies find themselves already in a difficult situation with low growth, high debt, fiscal deficits, and low domestic private sector investments. Because of the current developments around the spread of the novel coronavirus around the world, economies worldwide will be dealing with an unforeseen shock. While action is taken to contain and mitigate the outbreak, a global recession is likely, and the Caribbean will also be affected. Global recessions are known to have an impact over a two-year period. Now is the time to be prepared for what comes thereafter.

Yet, predictions don’t always square with reality. Now, about two months later, one would consider these statements to be euphoric and one would tend to believe to have been in the wrong film. It is hard to believe in another boom year; on the contrary a looming recession is more likely with all its consequences for the island economies, but especially the communities. Someone who still preaches “Don’t worry everything will be alright” is not realistic. Surrealism is an art form and not a form of socio-economic development. Whenever these kinds of comforting phrases are used, they should be placed under the sub-category “Social work in the economy”.

By now, we are probably agreeing that we live in a time of uncertainty. What is the problem that really may affect us? It is not the infamous virus outbreak! It causes a chain reaction and a crack in the image. What part of the chain reaction may affect us? At this time, we already need to look ahead and beyond what is happening in the next months or even next years.

Source markets and consumers will make adjustments to their situation over the coming months. Where these adjustments have worked, they’re not likely to change in the future. The ways of looking at expenditures and travel behavior may change. One must be ready to respond to the market and the best way is to offer a new concept, new products or services that differ from what was offered before the downturn situation. Patterns of consumer behavior of the tourism and travel clientele abroad will change. Don’t try sidetracking by “yes, but…” or “well, oh…”. What solutions will we come up with? Are we able to respond well to changes in market behavior?

Are the Caribbean economy models aging? Yes, in a combination of probabilistic aging and proximal aging. Please don’t let me get into explaining what that means, just trust me. It does sound quite bad, doesn’t it? Rejuvenation is what is needed, and it should result in youthful vigor and appearance. Rejuvenation is a repair of damage that is associated with aging or replacement of damaged components with new components. Refreshment and innovations are needed in the economy and its prevailing industry, tourism. Actually, the rejuvenation is more about how we do things throughout the industry including transportation, travel and hospitality.

We are all somehow in the business of making money, benefits, profit, salary, etc. Did you know that the pay-off of innovation is the highest where the uncertainty is the highest? Isn’t that great to hear in a time of uncertainty? Innovation has been defined as “Change that creates a new dimension of performance.” I’ll subscribe to that. Dare to think differently about the economy and business can be changed. How things can be done smarter. Daring to think beyond the conventional way of thought is part of the recipe. Change is better than more of the same. However, the common belief is still that if something merely smells new it should be called innovation. In some cases that would imply that changing underwear is an innovation.

Here is something to think about and it is not even an innovation: The biggest market for the Caribbean might be the Caribbean itself.

About the author. Cdr. Bud Slabbaert is the Chairman and Coordinator of the Caribbean Aviation Meetup, an annual results and solution oriented conference for stakeholders of ‘airlift’ in the Caribbean which will be held June 16-18 on St.Maarten. Mr. Slabbaert’s background is accentuated by aviation business development, strategic communication, and journalism.