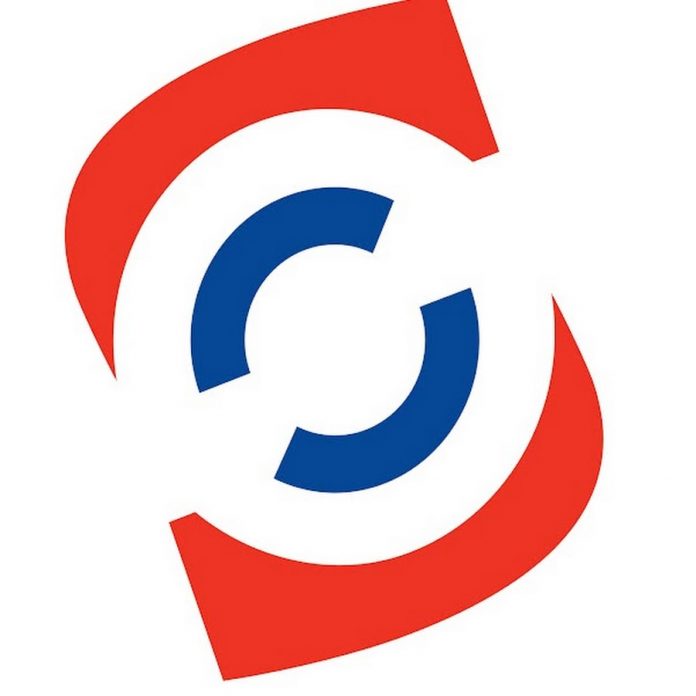 In the years 1975 and 1976, the government wanted to give Aruba it’s own national anthem and flag, since these two are the symbols that identify of each country. The flag and anthem are symbols of love and patriotism. It was Gilberto François “Betico” Croes who made this special request.

‘Aruba Dushi Tera’ is the name of our national anthem. The history of this song started in 1951. It was a composition of two very well-known musicians, Rufo Wever and Juan Chabaya “Padu” Lampe. They felt the urge to compose a song that would express the love of our people for our island and the feeling of patriotism of each person.

Together with ‘De Trupialen’ group and under the guidance of Frère Alexius they managed to put this song in their repertoire with the purpose of making it popular. The song became very popular in a short time. In 1954, they even recorded the song on a long play disc. The song was played during every official ceremony of Aruba.

In the 70’s installed a comisión consisting of Maybeline Arends-Croes, Rufo Odor, Padu Lampe, Eddy Bennet, Hubert “Lio” Booi y Rufo Wever to see if they could proclaim ‘Aruba Dushi tera’ as the national anthem. The commitee unanimously recommended this to be played on the air waves. By that time, a third verse had been added which stated the cordiality and the love of freedom for our island.

On March 16th, 1976, the island council approved ‘Aruba Dushi Tera’ as the Aruba’s national anthem, and on March 18th, 1976, during an oficial ceremony at the Wilhelmina Stadium in Dakota, the flag was raised for the first time while ‘Aruba Dushi Tera’ resonated for the first time as the national anthem of Aruba. The presentation was under the guidance of Maybeline Arends-Croes, together with the Philharmonic Orchestra of Aruba directed by Joy Kock.