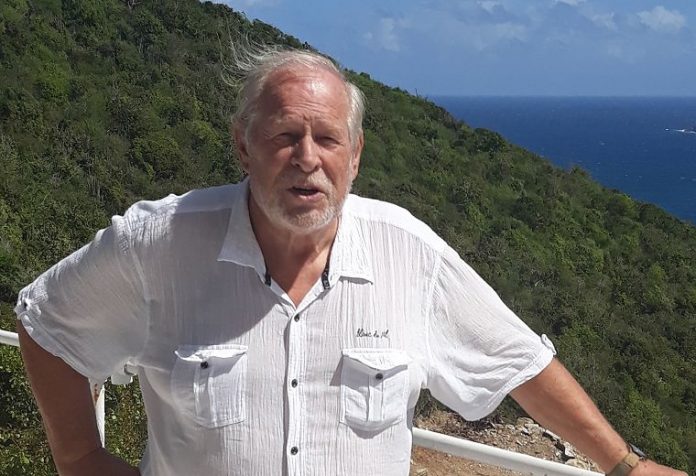 When there are reports on ‘Latin America & Caribbean’, one has to review them carefully and with some skepticism, to avoid coming to false conclusions or statements; no matter whether the reports are positive or negative. The economies of the large South American countries are simply not the same as those of the small Caribbean islands. It is said that the Caribbean is the world’s region that is most depending on tourism and that is a claim that doesn’t apply to South America. However….,

Tourism means visitors from abroad. The appetite abroad to vacation and especially vacationing in the Caribbean will be influenced and impacted by what is happening in those tourism source markets abroad itself. It would be wise to closely monitor the situation in those source markets. The World Bank report indicates that the world will face the deepest recession since the end of World War II. And so, even the report-skeptics in the Caribbean will be well advised to punch some new holes in their belt to be prepared for tightening it.

“With this recession hitting rich countries just as hard, if not harder, the worry is that investments, trade and tourism in lower-income countries will decrease for longer than usual. It will make it even harder for lower-income countries to fight poverty and invest in things such as education, which build their economies’ future potential to grow,” according to Prof. Danny Leipziger, the managing director of The Growth Dialogue and lecturer of international business at the George Washington University School of Business.

What would be a fair prediction for the region? Anything that is said today, may turn out to be wrong tomorrow, no matter whether it is a positive and hopeful outlook, or a negative forecast that causes one to listen to some music that cheers one up, like: “Any time you’re getting low, ‘stead of letting go, just remember that ant.” Wow! Never heard of that ant?

Anyone knows an ant…, can’t…, move a rubber tree plant

Bringing change to a global recession may have remarkable similarities with the ant’s hope of moving a rubber tree plant. At least short term, or until a bulldozer is found.

Currently, high hopes are put on opening up the Caribbean destinations for the return of the visitors from abroad. But if the source market abroad is also largely impacted by the economic recession, it may just so happen that the visitors are not coming anyway, no matter how wide the re-opening goes. Exaggerated? One could take a look at the impact of last 2007/09 ‘Great Recession’ and throw around a bunch of statistics in an attempt to create some sensation. It should go far enough by saying that reports from various qualified and reputable sources use expressions like ‘crippling impact’, ‘severe impact’, ‘crisis’, etc. The recovery was called ‘sluggish’. Which brings us the important question that might give us hint. How long took that recession? It was determined by the National Bureau of Economic Research in the USA, that it started in December 2007 and lasted June 2009, thus eighteen months. Consider that the USA is the major tourism source market for this region, and in the USA a recovery may go just a bit faster.

As a conclusion, four pieces of advice.

Cdr. Bud Slabbaert is the Chairman and Coordinator of the Caribbean Aviation Meetup, an annual results and solution oriented conference for stakeholders of ‘airlift’ in the Caribbean. Mr. Slabbaert’s background is accentuated by aviation business development, strategic communication, and journalism. In accordance with his study of Economy in his younger years in Germany, he is authorized to carry the title of ‘State Certified Economist’.