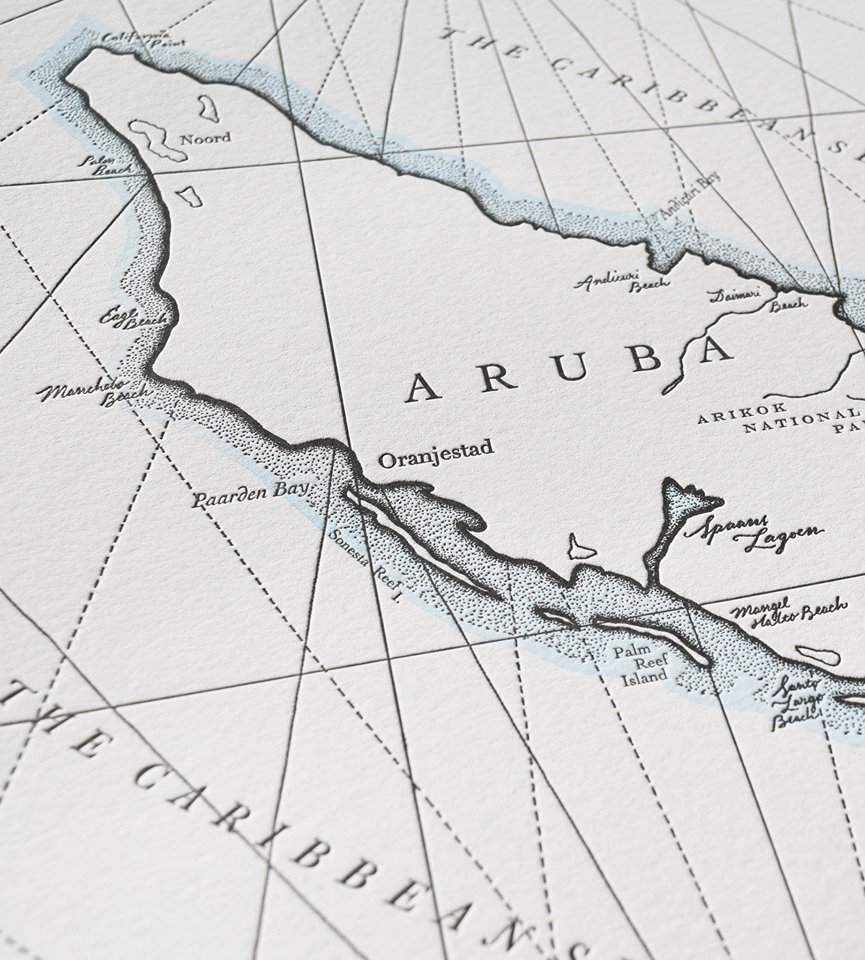 ORANJESTAD – The department Arubiana is part of the National Library and will host a special night coming Thursday. Engineer Vi Frank, former director of the geodesy department of the government, will lecture on historical maps of Aruba.

His focus will be mainly on the ancient maps of topographic Johannes Werbata from the Dutch-East Indies, who was brought to Curacao in the year 1906 to work on maps of the islands, at that time called the Dutch-West Indies. The maps of Aruba were produced in the years 1909 to 1911 and published in 1913.

Anyone who has an interest in the history of Aruba is invited to this lecture that will take place in Bachstraat 5, Oranjestad, between 7 and 9 PM. More information is to be found on Facebook Biblioteca Nacional Aruba