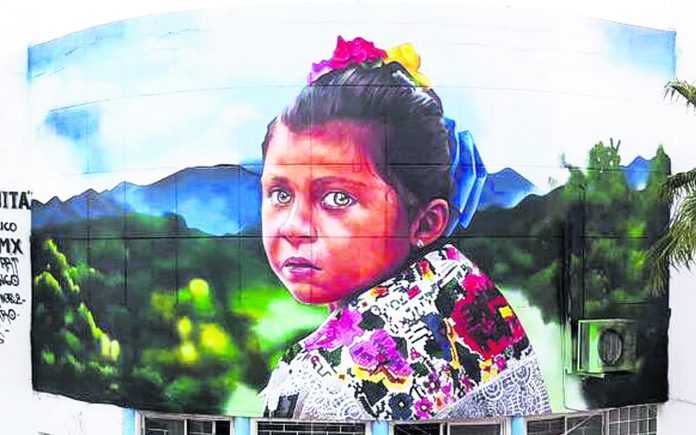 Must See, Do, Buy & Eat
A little bit of everything can be found in the main street. Stores selling shoes, clothing, jewelry you name it. Arts & crafts by Cosecha store & Creative Center, a design store in which you can immerse yourself in discovering genuine and locally made arts and crafts which reflect the diversification of the Aruban craft heritage and the artistic supply of artisans. Don’t miss out on trying the exquisite food offered by the cafes and restaurants or just enjoy a peaceful walk admiring the murals, mosaic benches and all the history San Nicolas has to offer.q

United Nations Economic Commission for Latin America and the Caribbean (ECLAC): Urgent attention needed for the Caribbean to achieve the 2030 agenda and the...

Happy to Give Back reached $200k

May 25, 2020
Considering the pandemic and related challenges facing the country’s oil and gas sector, she also stressed the importance of ensuring that SDG progress is maintained, and every effort made to build resilience.

Happy to Give Back reached $200k