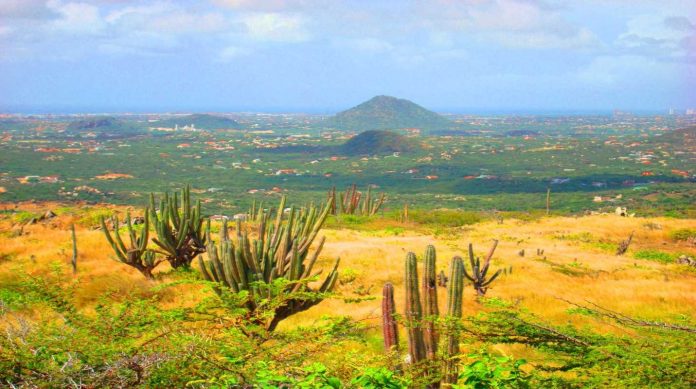 Culture is the result of the raw material available, a heritage backpack of wisdom, technology, creativity and the desire to improve on a personal level.

Each native culture is different, therefore for the Romans, the Germanic people were barbarians. The Saxons considered the Vikings who ravaged their shores demons, while Christians and Muslims accused each other of being animals while fighting their holy wars. History shows that human beings have an irrational fear for those they consider different and different beliefs or ways of life often become obstacles to seeking a common understanding and coexistence. When we consider the American continent, from Alaska to Tierra del Fuego we will be amazed of how many different native cultures we encounter that structured their economy on hunting and agriculture, deeply relating, coexisting with their natural environment for their survival and with their spiritual relationship of all things.

Within this context, we know that the vocabulary of all indigenous languages ​​lacks a word that means “religion”: their beliefs and spirituality were so intrinsically linked to everything that they did on a daily basis (be it economic, political, artistic, etc.) that a term was not necessary to designate to it.

There is no common culture among all Amerindian tribes and there is no common religion however their animistic expression and ceremonies are one in spirit with the natural way of life of the Pacha. There are no sacred texts or a mythology that all tribes believe in. However, in the particular mythology of each tribe there is always a Great Spirit, the great creator of all things or god. There is also the belief that the earth’s natural resources could be applied, however if this is in ones benefit something should be given in exchange for that. Furthermore, the spiritual leaders of the tribe (mistakenly called by the white “shamans”) were believed to be capable of communicating with the spirit world.

Although writing systems existed before the arrival of the colonists, a very few indigenous tribes did put their history, beliefs or wisdom in writing. Culture was transmitted orally from generation to generation. This has led some abusers to take advantage of the knowledge of many tribes, since before oral tradition could be part of the Intellectual Property Law, some American companies had used and patented medicinal and botanical knowledge obtained by indigenous people to gain economic benefit by becoming the true authors of the discovery or cure. For those to whom native cultures seem to be something strange, they will only deprive themselves of experiencing the spirit of a real vision or to live an ancestral experience.

Symbolism, folk rites, and tribal customs are a native way of being grateful, celebrate life and be ready for defending it against thieves of land, language, cultural identity and spirituality as there are still menaces to nature and this fading way of life.

To get to know more regarding Aruba’s and its origins, its animals culture etc., we highly recommend you to book your participation. Living our cultural encounter session is mind opening and entertaining curious hearts for decades. Mail us at etnianativa03@gmail.com. Our facilities and activities take place close to the high rise hotel zone.