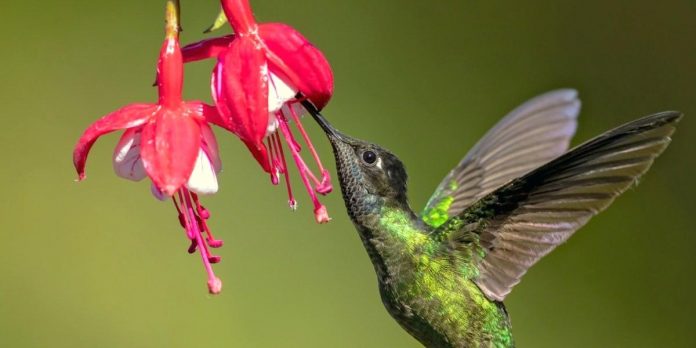 The hummingbird symbolizes many different concepts, due to its speed, the hummingbird is known as a messenger and guardian of time. It also has meanings of love, joy and beauty. 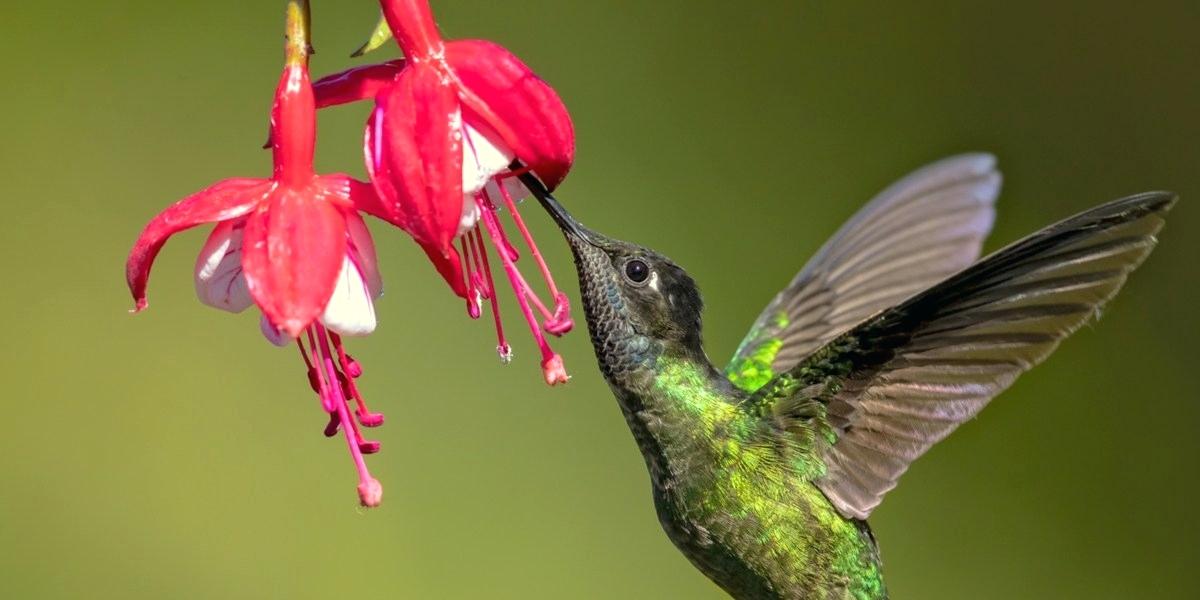 The movements of the hummingbird symbolize infinity, eternity and continuity, it can fly back teaching us that we can remember our past, however, this bird also teaches us that we should not insist on our past and we have to move on.

The hummingbird drinks the nectar of flowers, which means that we must savor every moment and appreciate the things we love; it also teaches us the medicinal properties of plants and how to work with the energy of flowers to heal ourselves and others.

The hummingbird has a very powerful spiritual meaning. In the regions of the Andes in South America, the hummingbird means resurrection.

The hummingbird is the protector of the warriors and messenger of the gods. To show their importance, in this case among the Aztecs, it is enough to remember that it was the hummingbird that led them to Aztlan. This beautiful bird, which in Nahuatl is called Huitzilin, is considered the nahual of war. 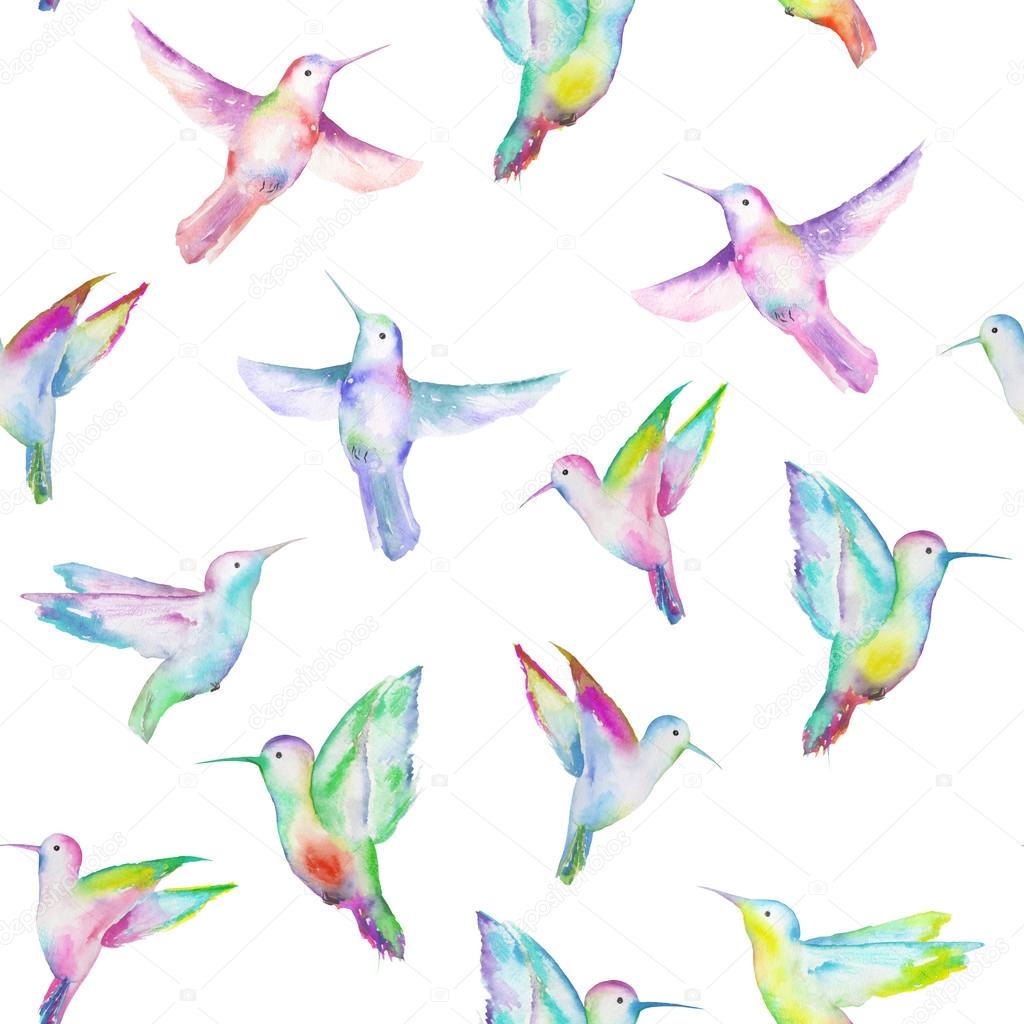 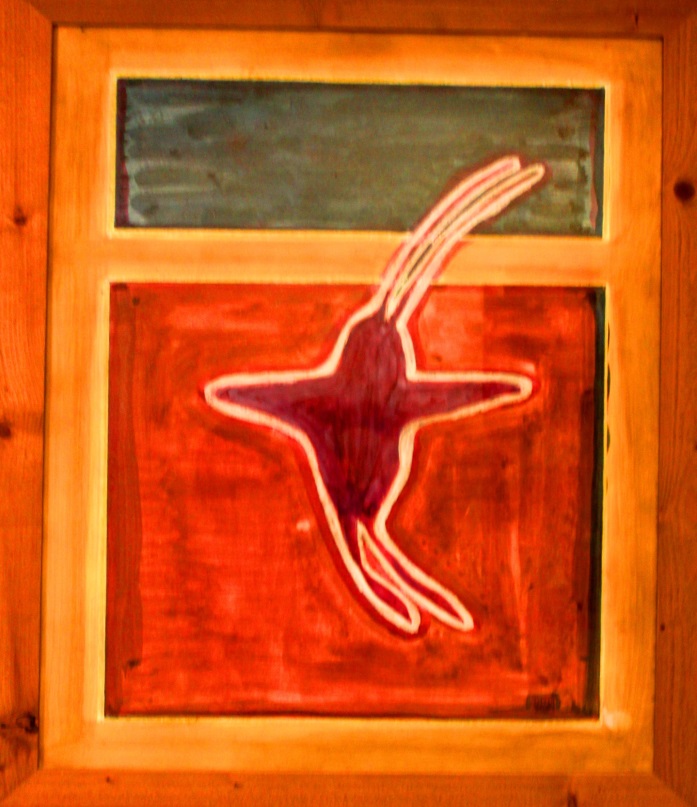 Pic. 2. Hummingbird artistic representations of an Aruban pictograph recreated by our artist curator

The old Maya`s tell us that the Gods created all things on Earth and each one was commissioned with a job. When they finished they knew that there was no one in charge of carrying their desires and thoughts from one place to another. As they no longer had mud or corn to make another animal, they took a jade stone and with it they carved a very small arrow. When she was ready, they blew on her and the little arrow flew out. It was no longer an arrow, now it had life: the gods had created the x ts’unu’um, that is, the hummingbird. Its feathers were so fragile and so light, that the hummingbird could approach the most delicate flowers without moving a single petal. It shone under the sun like raindrops and reflected all the colors.

Then, the men tried to catch that beautiful bird to decorate with its feathers. The Gods, seeing them, became angry and said that if someone dared to catch a hummingbird, they would be punished. That’s why hummingbirds can’t be kept in cages. The Gods created them to fly freely.

But the Gods not only created these beautiful birds and made them free. They also assigned them a job: hummingbirds would have to carry the thoughts of men and the gods themselves from here to there. That is why, according to legend, when a hummingbird appears before you suddenly, it is carrying a message of love and affection from someone who is thinking of you, of this land or beyond.

In Aruba there are two different species of hummingbirds, which are the common emerald Chlorostilbon mellisugus, a relatively large and the other less common hummingbird is the Ruby-topaz Hummingbird Crysolampis mosquitus which have reddish, rounded tails unlike the blue, forked tail of the Blue-tailed Emerald, which is not for Aruba. Male Ruby-topaz Hummingbirds have a beautiful orange throat and reddish head, though in poor light it can look dark. We rarely see this species at the flowering shrubs in contrast to the Blue-tailed Emerald. 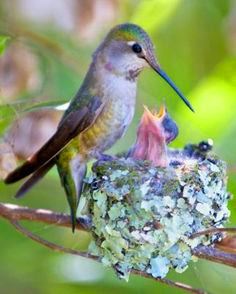 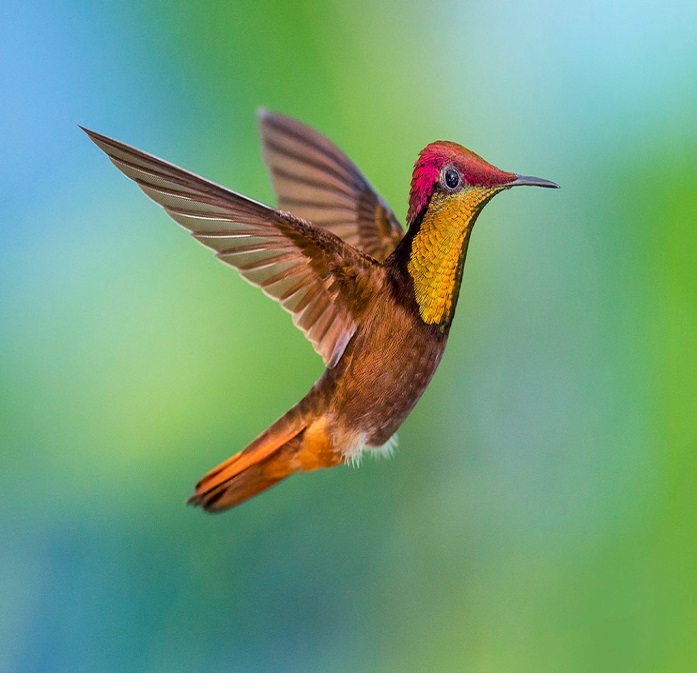 Pic. 3 Nesting Ruby Topaz and a male in flight

Only female builds nest, incubates, cares for young and defends nest site. Breeding activity thought to take place throughout the year, apparently strongly dependent on flowering trees and shrubs and hence generally highest toward the end of rainy periods. Nests with eggs recorded in February, March, May, June, October and December. Nest delicate, cup-shaped, made from silken cotton of plant-fibers and seeds.

To get to know more about Aruba and its origins, its animals and culture, we highly recommend you to book your visit for our renowned cultural encounter session which has been entertaining curious participants for decades. Mail us at etnianativa03@gmail.com to confirm your participation. Our facilities and activities take place close to high rise hotels.