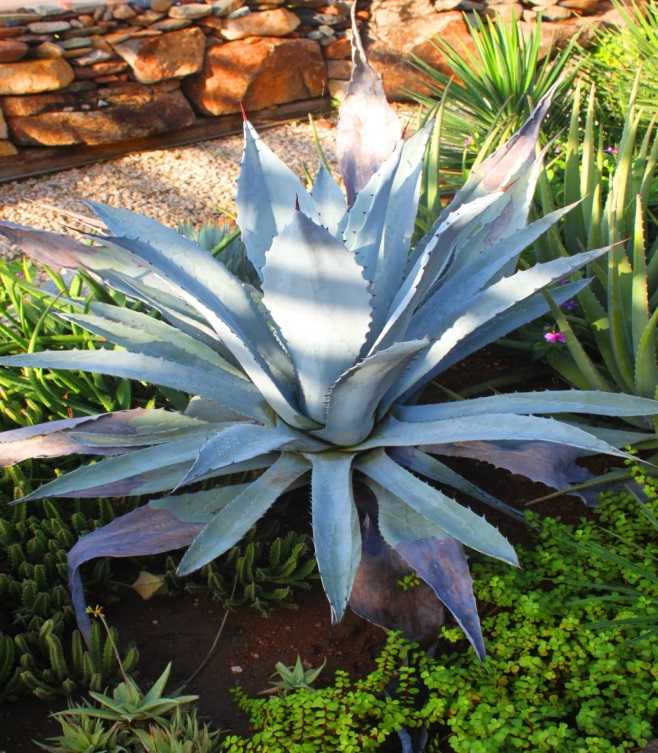 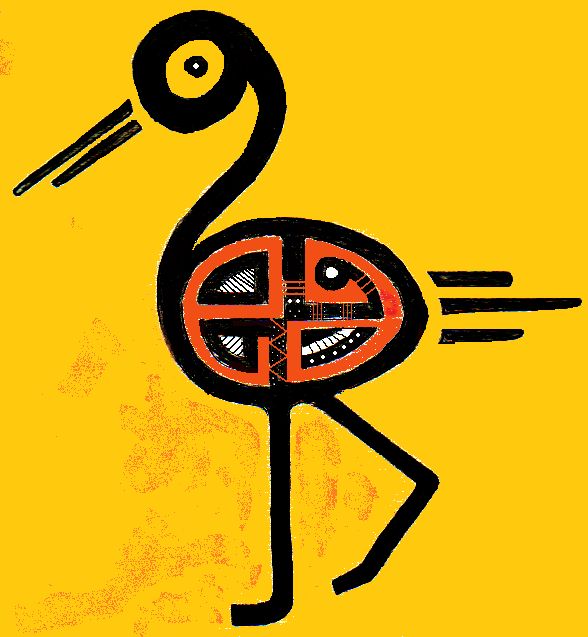 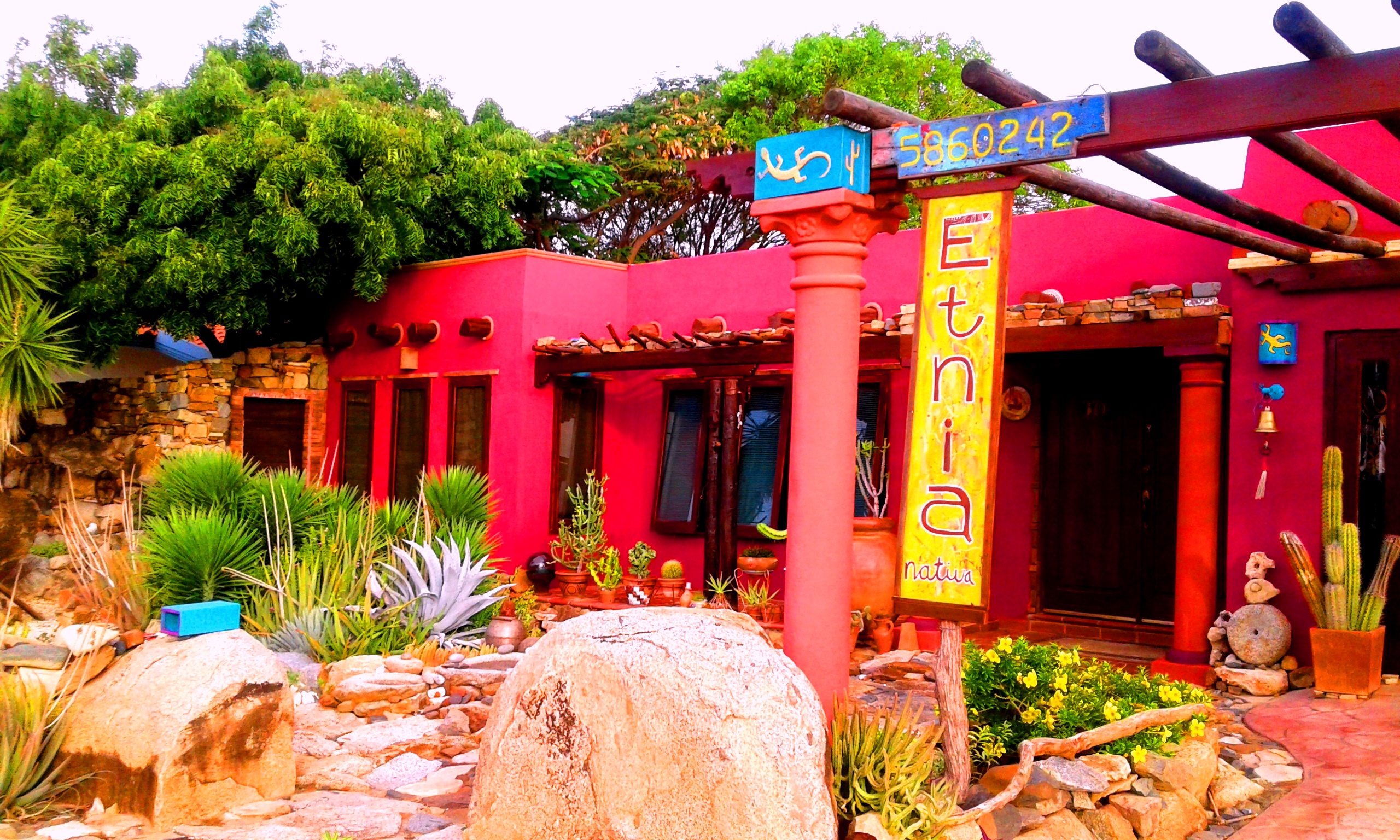 Today we will introduce you to real and very exclusive native liquor, the genuine Cocuy that used to be drank in every main social event or celebration. The Cocuy is distilled from a plant from which its species reproductive system makes the cultivation what difficult and the cause of an important limitation for the commercial production of Cocuy as in large quantities. In addition to this, the plant, an Agave variety, takes approximately eight years to reach the necessary maturity to be used in the elaboration of this traditionally distillate beverage.

This drink is obtained from the processing of the juvenile flower stem of Agave, a native plant of the dry tropics American regions. It is a spirit drink produced with a high alcohol content and which, according to the characteristics of the area where it is made, providing very special an aromatic taste notes.

It is native to the central-western region of Venezuela and the ABC islands. The Cocuy was already known since pre-Columbian times by the local form Lara and Falcón states of Venezuela including Aruba, although there are oral testimonies that certify that it was also prepared in the Andean states (Trujillo and Mérida). The original settlers belonging to the Caquetíos, Jirajaras and Ayamanes ethnic groups that populated these regions; they prepared a spirit drink from the fermented musts of the Agave they called cucu or cocui and it was used in their rituals and community events. This noble plant is also known as “the plant of wonders”, they also obtained natural sugars, soapy substances, fiber for the fabric of their hammocks, Pargata or espadrilles and bags; flowers and shoots were prepared as pickles, and the leftover fiber from the production process was used as a binder for their roofs and adobe blocks. For this reason, it constituted the fundamental base and sustenance of its economy. The customs of these peoples spread over to the coastal areas of Venezuela and the costal Caribbean islands. 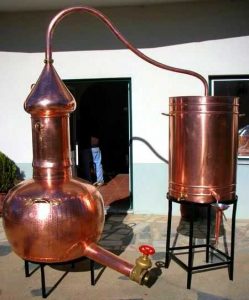 It is made in an artisanal way, from the stalk obtained after removing the Agave leaves, which is baked and smoked in artisan ovens, covering the walls and bottom of the oven with river stones on which the stalks are placed. Which are covered with the cut leaves of the Agave.

After three to four days in the oven, they are chopped and squeezed using a maso and a wooden vat, in most cases. Mechanical mills or presses are also used.

The juice obtained is subjected to a fermentation process using wild yeasts; In the fermentation process, the sugars in the juice will be converted into alcohol and other elements. Once the game is fermented, it is introduced to the still to obtain the liquor.

The stills are handmade; they are usually made of stainless steel or copper as the one in the picture, simulating the alembic introduced during the Spanish colonization.

The first liquid that is obtained in the distillation is the glop called head or “baba” containing a high degree of alcohols and impurities and is used as fertilizer or for therapeutic use. 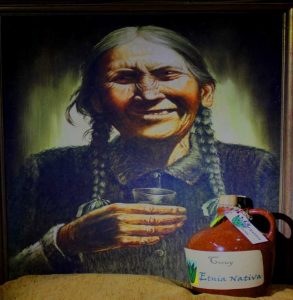 After a few minutes, a fluid called “body” or “heart” begins to come out, and is collected up to 50 degrees of GL alcohol, maximum graduation. The following fluid is known as “cola” and is not suitable for human consumption. The distilled product of condensation is filtered through a canvas that separates the residues, impurities and plant debris.

Once the Cocuy is distilled, it can be bottled or it can be aged in oak barrels obtaining an amber-colored liquid typical of the aging processes, which gives the liquor greater roundness and harmony.

The girl of Weburi: A Rock ArtSite story Episode XIV