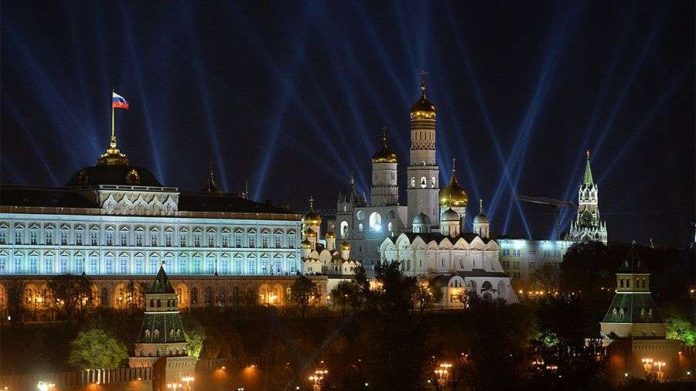 Because of the Covid-19 pandemic, travel directly between the UK and the USA is not allowed. Dylan Millar, the world-renowned Irish step-dancer lives in the UK. To attend the wedding of a very dear friend in the USA, he has to spend 14 day quarantined in one of the designated “safe” countries. He chose Aruba.

Like most people visiting Aruba for the first time, Millar has been charmed by the beauty and cleanliness of the island, the incomparable beaches and the friendliness of its residents. He hopes to return some day, sooner than later, to present a show of Irish music and step-dance at the Cas di Cultura.

Millar began taking dancing lessons at home at the age of four. By the time he graduated from the Caroline Devaney School of Irish Dance, Lincoln, England

at the age of 18 he was ranked the eighth best Irish step-dancer of the world. He was recruited by the internationally famous Irish Celtic Group and went to Japan on a three-month tour presenting shows in many cities there. Eventually, he toured with this group in Australia, New Zealand, China, most of Europe and the USA. One of the most famous shows at Busch Gardens of Williamsburg, Virginia, is the Celtic Fyre which features Irish music and step-dancing.  Millar worked here from 2015 to 2017, and was the lead dancer for most of the time.

In 2012 Dylan joined Rhythm of the Dance, another world-famous Irish music and dance group with which he toured all of Europe, Russia, Canada, United States, Japan, China and Israel. With this group also Dylan was the lead dancer on many occasions. The highlight of these tours was definitely the show presented in the heart of Moscow, Russia, in the State Kremlin Palace with a capacity of 6000 people. Millar remembers some trivialities from his many tours: In Japan (2012) the audience adheres to the centuries-old classical music tradition of not applauding till the last note is played. To the musicians and dancers this was very disconcerting as they are used to being applauded thru out the entire show. The most enthusiastic audience is in the Netherlands. The Dutch people are also very hospitable. In China, almost all in the audience will video the show holding their cell phones close to their faces. To those on the stage, it feels so weird, all those little lights in the pitch-dark theatre. Japan is undoubtedly the cleanest country of the world. China arguably earns the title of the filthiest in the experience of Millar.

True love on One Happy Island: Rodney and Ayana say YES to each other

September 24, 2020
“With the rest of the Netherlands, I also thought there was never any fighting on the islands during World War II.

On St. Tosia no COVID-19 virus