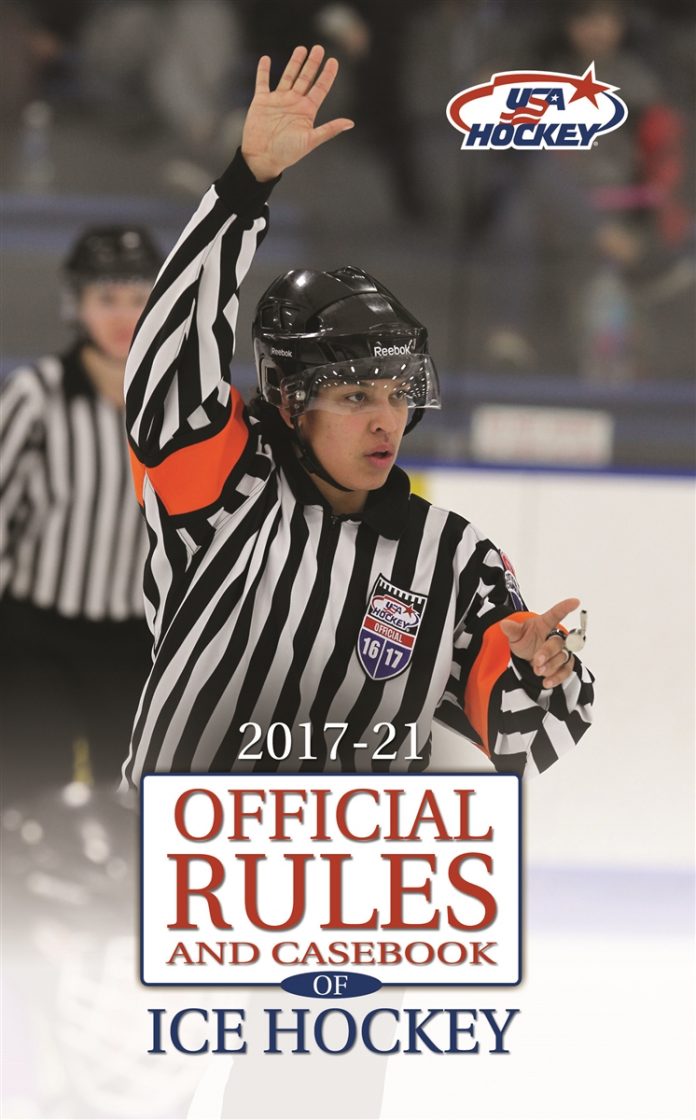 The NWHL All Stars are selected by the teams and fans. In other sports, divisions of the league play against the all-stars of the other divisions. As NWHL is made up of only five teams, the selected players are assigned to two teams by their captains. Alternating turns, the captains choose one player every turn. This year the teams were named after their captains: Team Dempsey and Team Packer.

This assignment process results in regular team mates playing against each other in the All-Star Game, but does not take away the competitive spirit of the players. It does create a dilemma for the fans. The fans who are loyal to a team in the regular see its players play against each other, have no affinity to any one of the teams, so there is less enthusiasm among them and much less shouting in the Arena.

The NWHL All-Star game also deviates from the 3 periods of 20 minutes playing time; it splits the game in two 25-minute periods of four-on-four hockey. For the record, Team Dempsey beat Team Packer 5 – 2 and Lovisa Selander of Team Dempsey (Boston Pride player) was selected as the MVP of the 2020 NWHL All-Star Game. Sarah is thrilled and proud to have been asked to officiate in such a prestigious game and yours truly, her grandfather Clyde R. Harms, shares her pride.

Aruba is my happy place

Out of Quarantine, but not immune to Covid-19

Aruba is my happy place

Out of Quarantine, but not immune to Covid-19

Celebrate With Us Our Dia di Betico!