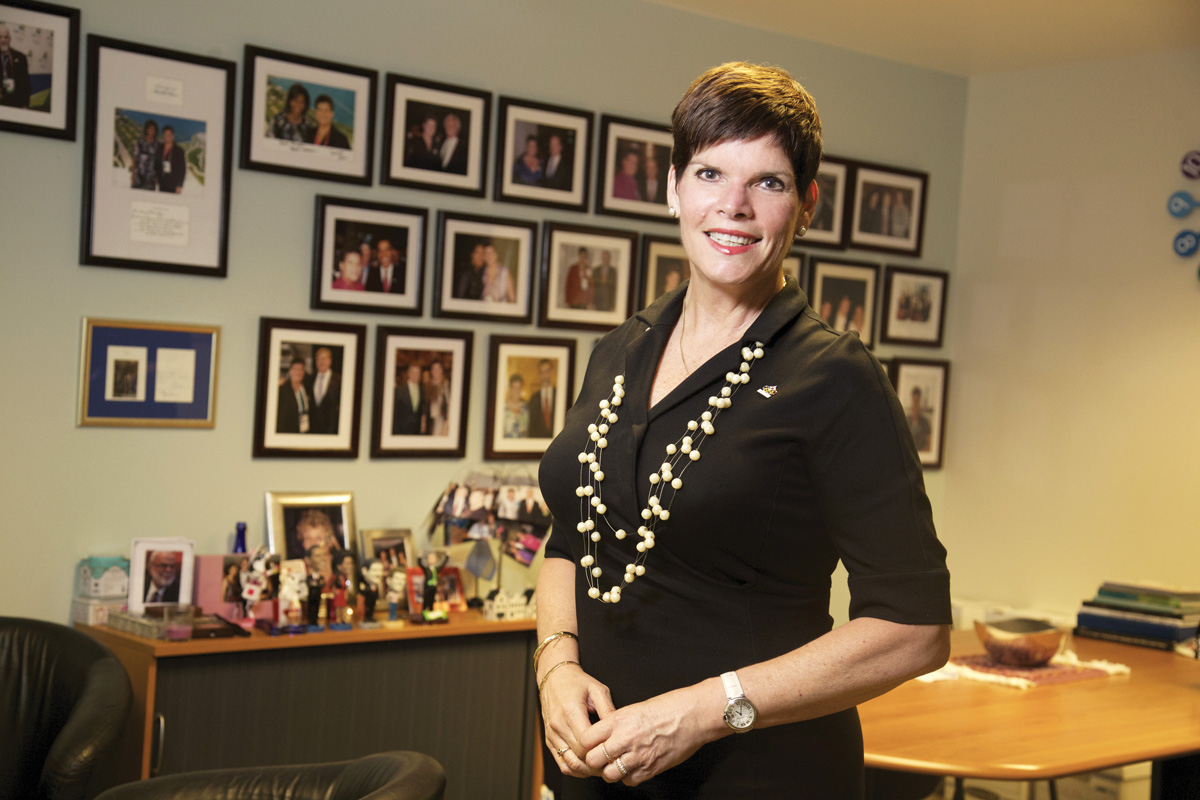 ORANJESTAD — Aruban Nicole Hoevertsz, member of the International Olympic Committee since 2006 and currently a member of the IOC Executive Board, has been appointed to be the new president of the Coordination Committee of the Olympic Games.

President of the International Olympic Committee (IOC) Thomas Bach confirmed two top positions that Hoevertsz will execute. It concerns the coordination of the Olympics in Paris in 2024 as well as the games in Los Angeles in 2028. The news was shared by the Comite Olimpico Arubano (COA) on social media. Hoevertsz is a former synchronized swimmer. She competed in the women’s duet competitions for multiple Aruban and Antillean championships, participated in several regional and international championships (1973-1984) and as well in the duet during the Los Angeles 1984 Olympic Games. She was synchronized swimming coach, ad honorem (1984-1998) coach of the Aruban solo and duet team participating in the Seoul 1988 Olympic Games.q

Women of Aruba to Join the Military