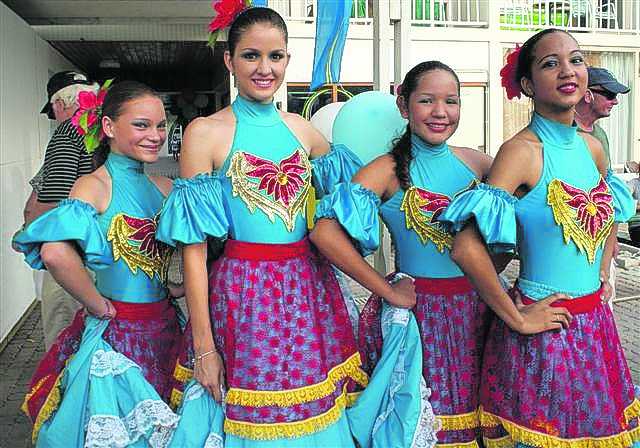 Tomorrow is St. Patrick’s Day. The color that represents this day is green. Thursday is a national holiday and the Day of the National Anthem and Flag, in Papiamento Dia di Himno y Bandera. This day is marked by the blue color we find in the national flag.

St Patrick’s Day, on March 17, remembers one of Ireland’s patron saints, St Patrick. It largely celebrates Irish-American culture in the United States. This day is the traditional death date of Saint Patrick (c. AD 385–461), and although he was not born Irish, he has become an important part of the Irish heritage, mostly through his service across Ireland in the 5th century. Many stories are told in connection with St. Patrick. The three-leaf clover was said to be used by the saintly bishop to explain the Trinity to the pagans, which is why it is such a common St. Patrick’s Day symbol today. Another legend has Patrick driving all the snakes out of Ireland; snakes were a popular symbol among the Irish pagans. He is certainly one of the most revered saints in the Catholic Church. 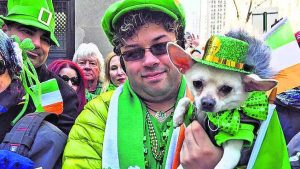 Day of the National Anthem and Flag

Probably the most popular national holiday on Aruba is the day of the national anthem and flag, Dia di Himno y Bandera. A strong sense of pride is displayed allover as Arubans celebrate their Flag and Anthem Day. Due to the current circumstances with regards to the COVID-19 virus, celebrations are cancelled. However, we do honor our National Anthem and Flag on this day. The Flag of Aruba was officially adopted on March 18th 1976, along with the official anthem ”Aruba Dushi Tera” composed by Padu del Caribe , Hubert Booi and Rufo Wever. March 18th was also chosen for the celebration of the national anthem and flag of Aruba because during the round table conference in the Netherlands, on that date in 1948, for the first time a motion was presented to her Majesty Queen Juliana, which called for the self-determination of the Aruban people. 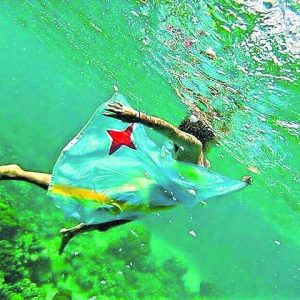