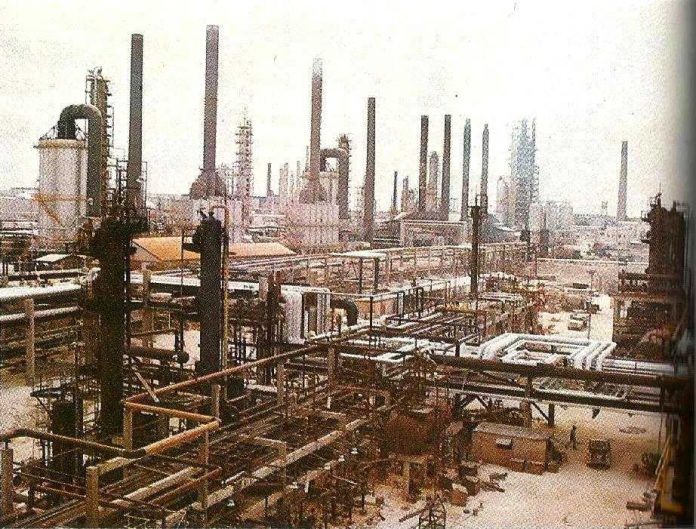 Article by EtniaNativa call us 592 2 and book your experience!

Book your visit at etnianativa03@gmail.comwe are close to high rise hotels area

It is often said that “Men make history in conditions they didn’t choose. “

This is why the strikes were also present in Aruba’s history.

70 years ago, the new island administration, the Council, had only held the reins for a few weeks, when a serious labor conflict arose on Aruba. On August 1951 an outlaw strike broke out at Lago Oil & Transport Company which assumed impressive proportions, about 3.500 people took part in it, and imposed drastic measures on both; the part of the Insular Government and on that of the Federal Government. The Council had an emergency meeting. Matters even came to such a pass that units of the Royal Dutch Marines had to be dispatched against rioting groups, which, as it turned out, were mainly composed of imported hands. Certain wage demands formed the incitement to this strike.

After some days the parties reached an agreement, but the events of August 1951 caused the right to strike to be restricted. In 1952, the Federal Ordinance Concerning Labor Disputes and the Penal Code of 1946 were modified accordingly. In 1950 relations between management and laborers at Lago had been canalized by an agreement to be renewed every year between the management and the Lago Employee Council. In 1955, 800 members of the Petroleum Workers’ Federation of Aruba demanded a referendum as to the desirability of dissolving this Employee Council. This referendum was taken and its results were in favor of a continuance of the Council, which accordingly remained the laborers’ representative body. At the request of the Petroleum Workers Federation of Aruba another referendum about the same matter was held in May 1957, again showing a preference for the continuation of the Employee Council.The Federal Government in February 1961 invited the legal expert J.A.Berger, to come over to our island in order to reconcile the disputing parties.

Before the end of 1951, the Island Council had come together many times in order to deliberate upon matters coming within their jurisdiction under the new administrative system: the organization of an efficient administration for independent Aruba; the drawing up of standing orders for the Council; the election of deputies, the delineation of the tasks of the island departments, etc.At first the Island Council did not conceive its duties to be of a political nature.

In January 1954, when the so-called Small Committee of the Round Table Conference were having discussions at Willemstad, the Aruba Island Council passed a motion tending toward the recognition of Aruba as a completely independent territory within the Kingdom of the Netherlands. This motion caused the central government to institute a committee, presided over by N. Debrot, regarding the wishes of the Aruban population. Law expert Prof. R.Kranenburg gave his advice in the matter, which turned out to be unfavorable. The Netherlands constitution recognized only three parts of the realm and the Dutch government did not want a modification of the constitution.

Reasons and intentions to change the Aruban political mindset through division were executed by a successive Executive Councils, diverting the course of things. Aruba’s economic prosperity continued growing. In 1985, a Status Aparte deal was signed with the new partners of The Dutch Kingdom. Knowing that reforms are imminent in what concerns transparency and islands sustainability; Arubans again are confronted with hard decisions and tough challenges of existence. By now they must know that the best way to overcome storms is the way they know best: one Nation and one Culture.

To get to know more about Aruba and its origins, its animals and culture, we highly recommend you to book your visit for our renowned cultural encounter session has been entertaining curious participants for decades. Mail us at etnianativa03@gmail.comto confirm your participation. Our facilities and activities take place close to high rise hotels. 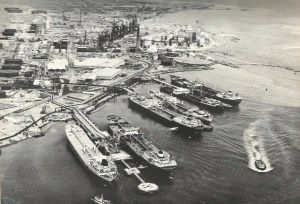