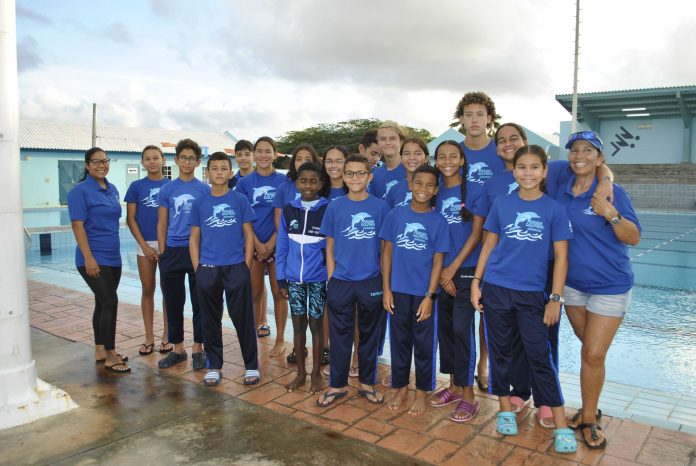 This week, from 24th to 28th of November 2022, Delfines del NACO is organizing their 34th Invitational in Santo Domingo.

A delegation consisting of a total of 27 athletes of all categories of age will be taking part in the NACO Invitational. These athletes have been training rigorously in order to reach their goal and represent Aruba Dolphins in Santo Domingo.

Accompanying the athletes during their trip will be coach Luz Rodriguez and coach Marellys Robles de Medina.

The following athletes will be participating in NACO 2022:

The National Archives of Aruba receives a painting of Garibaldi Helder

Aruba to me is….. A family tradition!