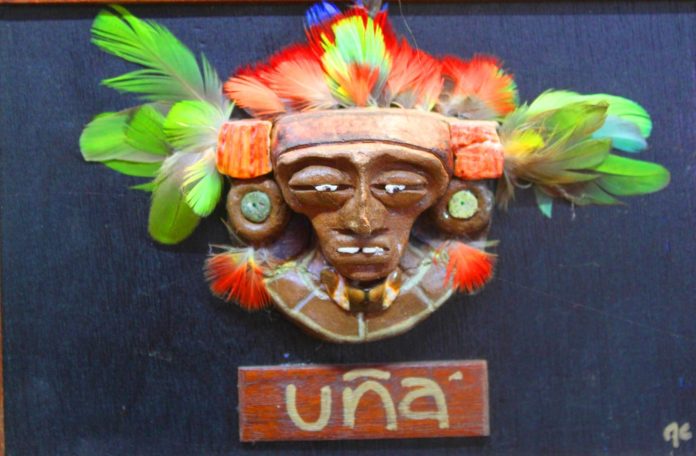 Way before Columbian times, a variety of diseases existed in the Americas. The limited populations and interactions between those populations, who had or showed symptoms of a contagious illness, in contrast to places like Europe, hampered the development of widespread deadly diseases throughout the continent.

One notable disease of American origin is syphilis aside from that, most of the major epidemic diseases we are familiar with today originated in the Old World. The Native American era of limited disease ended with the arrival of Europeans in the Americas and the Columbian exchange of organisms, including those that cause human diseases. European diseases and epidemics are still present among Native American populations today; these had enormous influence especially on their past generations. European diseases devastated entire nations and their tribes. 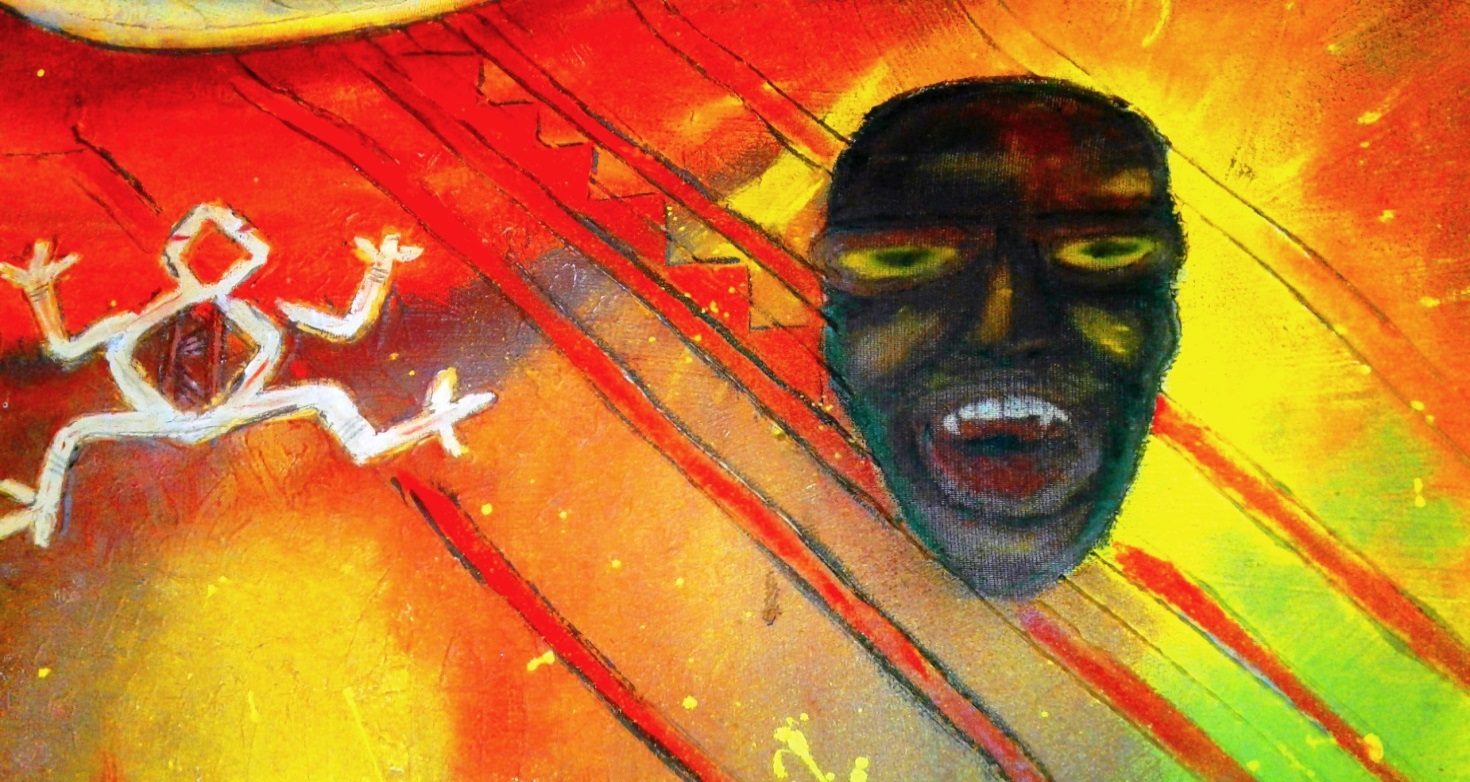 Because Native American populations were not previously exposed to most diseases introduced by the Europeans, populations rarely had built up individual or population immunities to those diseases. In addition, Europe’s position as a crossroads between many different peoples, many of whom were separated by hundreds, if not thousands, of miles through things like constant war spreading afflictions throughout the continent and the Silk Road bringing diseases from the East—resulted in that Europeans developed immunity to a large variety of diseases. Therefore, the diseases brought by the Europeans, which had little effect on them as a population, greatly affected, and often continue to affect, Native Americans. This phenomenon is known as the virgin soil effect.

Numerous diseases were brought to The Americas, including smallpox, bubonic plague, chickenpox, cholera, the common cold, diphtheria, influenza, malaria, measles, scarlet fever, sexually transmitted diseases, typhoid, typhus, strings of tuberculosis, and pertussis. Each of these brought destruction through sweeping epidemics, involving disability, illness, and extensive deaths. Arriving Europeans infected with diseases either possessed them in a dormant state or were not adequately quarantined, allowing the diseases to spread into epidemics. The trade of Native American captives and the use of commercial trade routes contributed to the spread of disease. 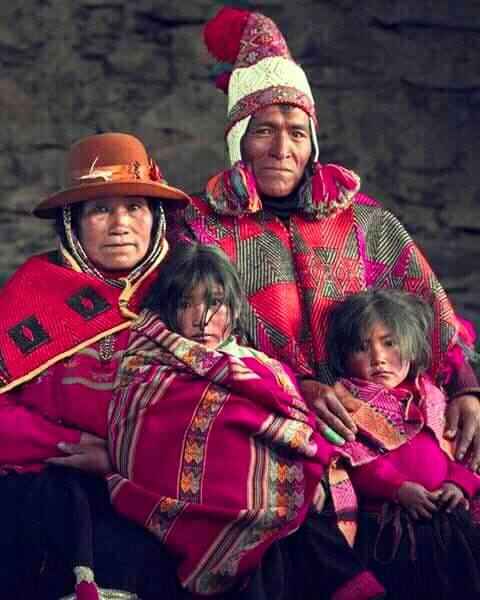 The diseases brought by Europeans are not easily tracked, since there were numerous outbreaks and all were not equally recorded throughout the Americas and by the end of 1494, disease and famine had claimed two-thirds of the Spanish settlers and their Caribbean counterpart, the Taino`s. The most destructive disease brought by Europeans was smallpox. The first well-documented smallpox epidemic happened in 1518.The Lakota Indians called the disease the running face sickness. Smallpox was lethal to many Native Americans, bringing sweeping epidemics and affecting the same tribes repeatedly.

Certain cultural and biological traits made Native Americans more susceptible to these diseases. Emphasis placed on visiting the sick led to the spread of disease through continual contact. Native Americans first exposed to these diseases also had an approach to illness relating primarily to religious beliefs. Their societies typically believed that disease is caused by either a lack of charm use, an intrusion of an object by means of sorcery, or the free soul’s absence from the body. Disease was understood to enter the body if one is not protected by the spirits, as it is a natural occurrence. Religious powers were called on to cure diseases in the practice of shamanism. 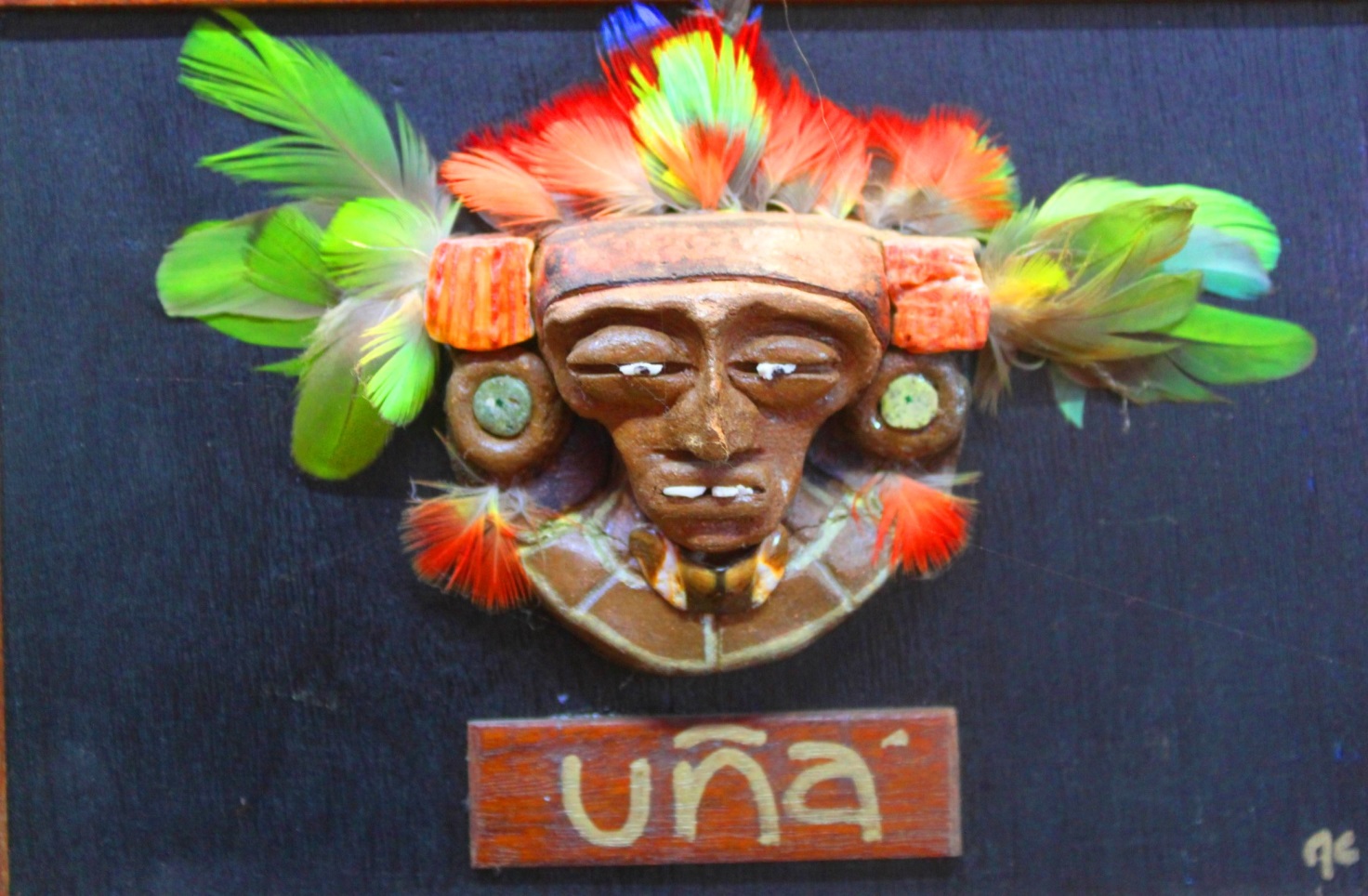 Between 1837 and 1870, at least four different epidemics struck the Plains tribes. When Plains tribes began to learn of the “white man’s diseases”, many did intentionally avoided contact with them and their traded goods. But the lure of trade goods such as metal pots, skillets, and knives sometimes proved too strong, leading people to trade with the white newcomers anyway and inadvertently spread disease to their villages. Our island has also its history of coping with many diseases. There was a claim that one disease had come in a banquet that covered a sick person on a ship. Others carried by a new arrival and others even by insects.

Hygiene and prudence are in your hands. Today again we are confronted with many serious threat of invisible enemies and their imperil menaces to our health. Stay healthy, strong and solitaire for a while and for the sake of the good times we’ve had.

To immerse in what Aruba is all about, its people, its origins, its animals and culture, you can mail us at etnianativa03@gmail.com. For more information you can also check our Facebook page Etnia Nativa.