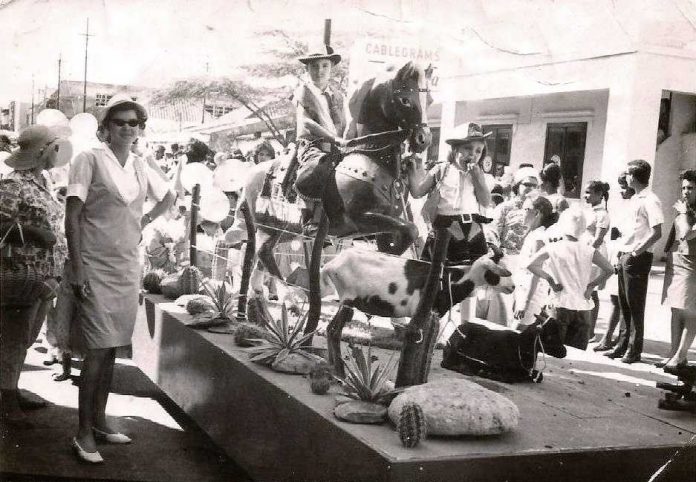 Carnival is a very rich festive cycle that, thanks to demonstrations loaded with satire, creates for a few days an universe ruled by scandal, nonsense and debauchery. Each carnival tends to parody what the rest of the year has been taken seriously. It is about executing a kind of judgment of the year from a transgressive and popular perspective, building a chronicle of what has worried society and assuming that this fact gives an extra interesting value to the celebration.

The festival is traditionally linked to Catholicism, since its celebration precedes Lent and its origins dates back to star gazing time keepers of Antiquity. The word Carnival comes from the Latin language “carnis levale” which means “to remove the meat.” This sense is related to the fast that one must perform during Lent and also to the control of worldly pleasures, which shows an attempt by the Catholic Church to control the desires of the faithful. As globalization and modernity have not yet won the battle against popular culture, carnival still resists cultural uniformity despite adapting to social change linking the present with the past and the individual with the community. The carnival party implies the continuity of the original local social groups and at this moment there is debate between the values ​​of use (identity) and the values ​​of change (tourism). The great enemies of the traditional carnival are the accelerated process of change and the uniformity caused by globalization. Although there is a tendency to copy the “world carnival programs”, in carnival party there are always two variants: the one version rooted in ancient customs and religious traditions, the other a more grotesque, spontaneous and street version. If we consider that the informal version is related to what is in fashion, we reach a turning point where the conventional social structure is destroyed to create an artificial one and try to level the carnival party to the culture of each place. This is where each society must make a difference and express its identity through its heritage; such is the case of Aruba, which had a very specific way of life before change was imposed. The carnival compared to other types of traditions such as the “Dera Gai” is a festival in constant process of change and transformation. It is precisely at this point where education is of great importance to protect intangible cultural assets, since that should differentiate the study of intangible heritage in general and that of dogmatic festive rituals in particular. If we understand intangible heritage as a deposit of the collective memory of peoples, we see that each social group is built on its traditions. However we must not forget that while the tradition for being dynamic is transformed, heritage and culture of our people is nourished by relevant and meaningful ways of life for those who created them and continue their practices. The way carnival is celebrated nowadays on Aruba has been very much influenced by English speaking Caribbean islands mainly Trinidad and its Steel band, Calypso beat in contrast to a regional religious expression very much connected to The old Roman Catholic Church, protector of the native, who incorporated and influenced many aspects of social behavior during seasonal procession and popular celebrations.