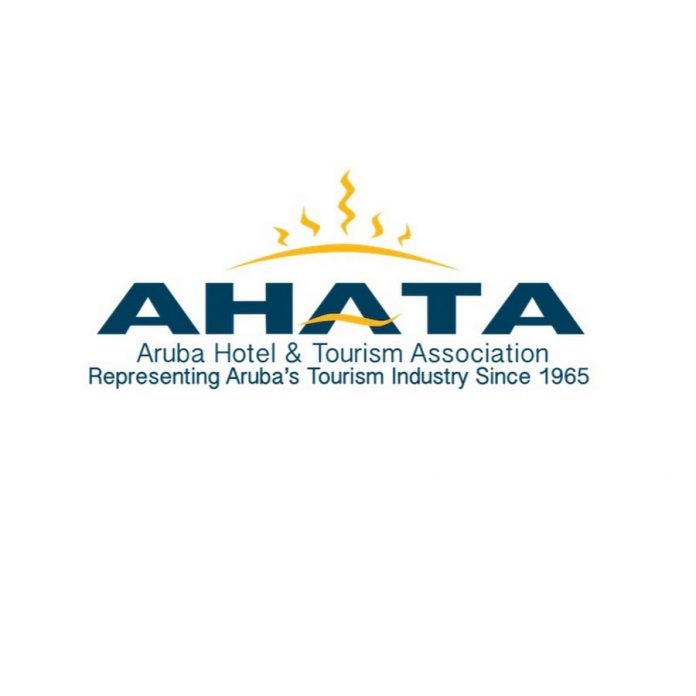 The Aruba Hotel & Tourism Association has released the most recent hotel performance results for December and an updated projection for the coming months.

Due to Aruba’s COVID situation, the CDC placed the island on Level 4 Alert level for travel. The highest level of alert caused further cancellations and a slowing of the industry’s recovery. The data indicates a loss of 25% in occupancy in January 2022. The hotels report that cancellations continue and projections for the next month have been adjusted accordingly.

AHATA’s Timeshare properties also experienced cancellations for the last week of December and ended up with a an 82% occupancy for the month and 75% for the year 2021. For January the expected occupancy rate is 86%.