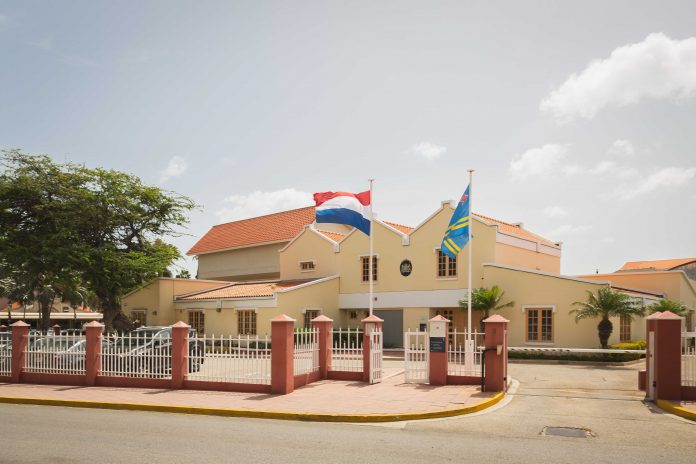 The formateur, Mrs. Evelyna Wever-Croes, has presented her final report to the Governor of Aruba, His Excellency Alfonso Boekhoudt. The formateur has come to the conclusion that the candidates to be nominated are suitable for the office of minister or minister plenipotentiary, after assessment on the basis of the National Decree of 9 September 2013. On August 27, the Governor had already signed the coalition agreement signed by MEP and RAIZ. received and was then informed by the formateur about the portfolio allocation. The formateur has now formally accepted the formation assignment.

The following persons have been nominated by the formateur to be appointed as ministers: