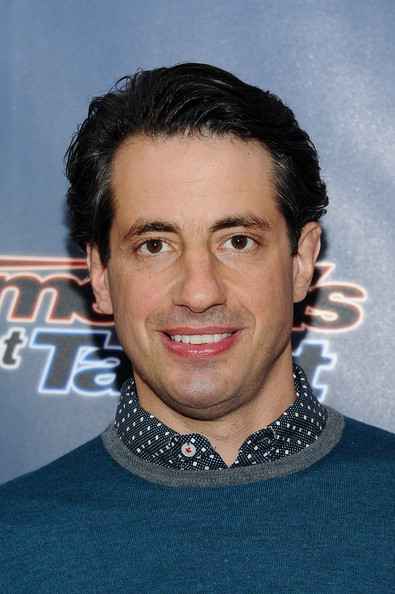 Top American standup comics perform in Aruba Ray Ellin’s phenomenal show at the Holiday Inn Resort. This wonderful show is a great way to spend a night out. Guarantee seats at www.ArubaComedy.com

The “Aruba Ray’s Comedy” show features some of the funniest American standup comedians in a terrific 90-minute show, now located in the renovated ballroom at the Holiday Inn Resort. Lenny Clarke from “the tonight show,” Tony V from CBS’ “The late show,” Christine Hurley from “America’s funniest mom,” Dan Naturman from “America’s got talent,” and Ray Ellin from “This week at the comedy cellar” on comedy central.

This is the same caliber show you would find at the top comedy clubs in NYC. The comedians are truly some of the best from the United States, and perform in the Holiday Inn Ballroom in the high rise area.

Ray Ellin hosts and produces the shows. Considered by his peers to be the best host in NYC, Ray is known as “Aruba Ray” because of his passion for Aruba. Ray has been coming to Aruba every month for the past eight years, and produces and hosts these incredible comedy shows on the island. He is a popular comedian in New York, and has brought his talent and colleagues to Aruba. Ray has appeared on many television programs; he has hosted the popular talk show Late Net, and hosted the television shows The Movie Loft, Brain Fuel, and New York Now. He also produced and directed the very successful film The Latin Legends of Comedy, distributed by 20th Century Fox. Ray is an executive producer and co-star on the television show This Week at the Cellar, on Comedy Central.

The shows are at 8:30pm, from December 1st to April 1st, in the Ballroom at the Holiday Inn Resort. Doors open at 8pm. The shows will follow Aruba’s rules regarding table distancing, temperature checks, sanitizer, and masks.

The tickets are $39 online, and $45 at the door, cash only. Anyone can attend, however the show is suggested for a mature audience. You can now also purchase an optional $35 dinner and a show, online, at www.ArubaComedy.com. Enjoy dinner at the fantastic SeaBreeze restaurant before the show begins! Ask your concierge for assistance, or call the Holiday Inn Resort at 586-3600, or call Aruba Ray’s Comedy Club at 749-4363.q

Get it ALL done at Do It Center and Super Do...