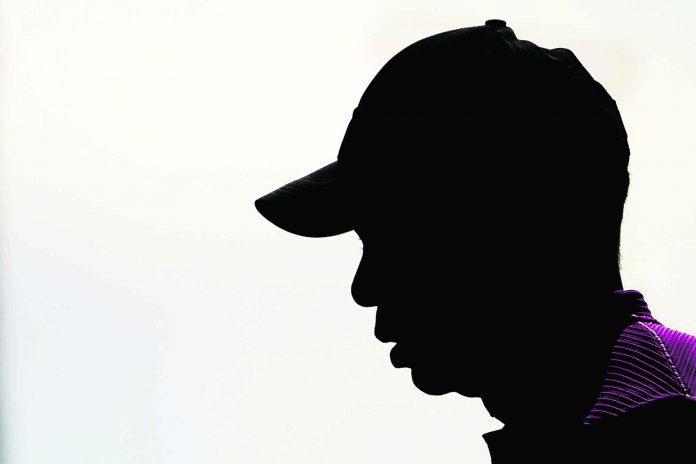 A look at Tiger Woods through the prisms of race and identity will be the subject of an of an ESPN documentary debuting later this month.

“Tiger Woods: America’s Son” will premiere on Nov. 29. The one-hour documentary explores the significance of Woods becoming the first Black golfer to win a major championship at the Masters in 1997 and how it changed perceptions of him across racial and ethnic lines.

The documentary is the latest project from ESPN’s The Undefeated, which explores the intersection of sports, race and culture. TheUndefeated.com launched in May 2016 to provide reporting and analysis centered on Black athletes as well as issues outside sports.

Director and producer Lauren Stowell said the original idea of the Woods documentary was to examine how his Masters victory impacted generations of past Black golfers before it morphed into a larger examination of Woods’ own history with racial identity.

Stowell, a three-time Sports Emmy Award winner, also comes from a multiracial family. She said she could relate to Woods, whose father was Black and whose mother is Asian, trying to honor all sides of his family’s heritage.

“I think it’s an important time right now for this to air because I think it makes us kind of question what is it that makes us uniquely American,” Stowell said. “We see how polarized and divided we’ve become in many ways but it’s also an opportunity right now to become unified. And maybe the complex questions that we’re raising with this documentary might start some conversations. Is there one, you know, uniquely Black experience in America?”

Woods views about his racial identity have always been complex. He said during an interview on “The Oprah Winfrey Show” after his Masters victory that he checked both African-American and Asian on a form at school to describe his background.

He also said on that show that he described himself as “Cablinasian” — a mix of Caucasian, Black, Indian and Asian.

Those comments drew some backlash from Black golfers who came before Woods who thought he was trying to distance himself from the Black community.

“We know race is not science, it’s self-identity. I think that both how the outside world looked at Tiger and how he looked at himself, those those two things Lauren does a tremendous job of bringing together,” said Kevin Merida, The Undefeated’s senior vice president and editor. “It’s not an argumentative film. If anything, I think it will open some eyes. He does have a relationship to his race, but it may not be the same kind of relationship that some people want. All of this is tackled really thoughtfully.”

Stowell and ESPN made attempts to interview Woods for the documentary but were not successful. It does include interviews of Woods and his parents from earlier in his career as well as longtime Woods friend Mark O’Meara, former coach Butch Harmon and Lee Elder, who was the first Black player invited to compete in the Masters.

Stowell said if she had interviewed Woods, she would have liked to know more about the role Woods’ mother has had on his views and his thought process in coming up with Cablinasian.

She added: “I think it was a bold statement. But since then, what is important for him? How does he want to be identified?”

Mike Tyson returns to ring, draws in exhibition with Jones