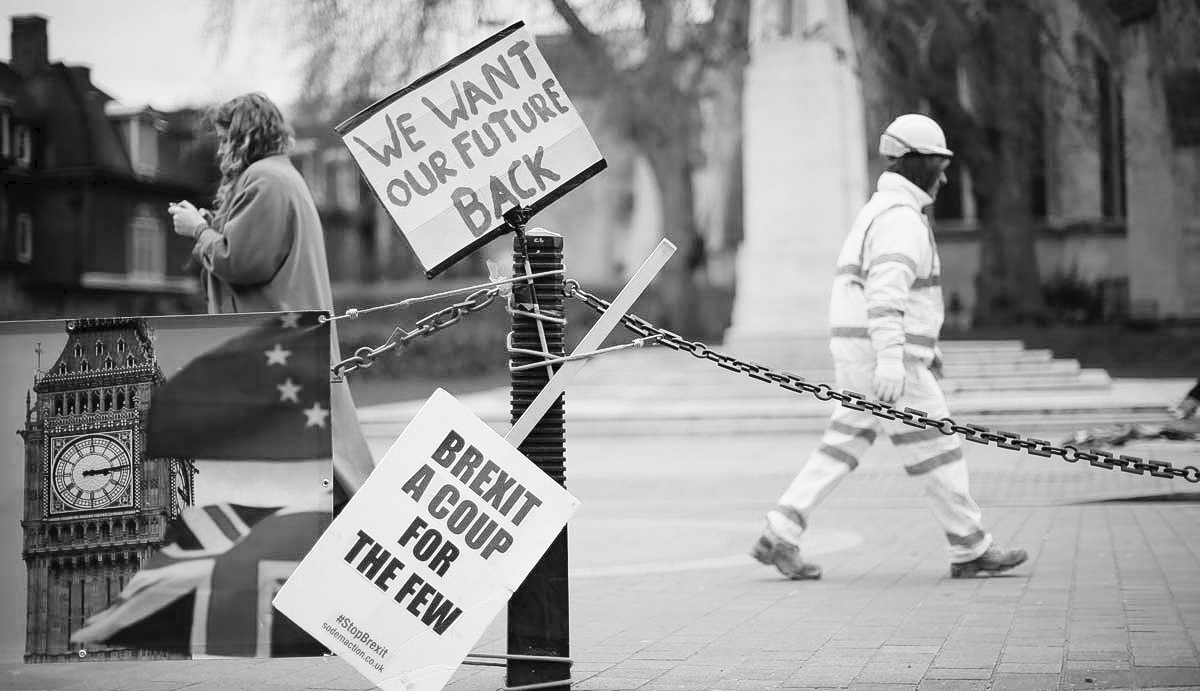 LONDON (AP) — With the global economy growing strongly, the Bank of England has become more confident about Britain’s prospects and indicated it could raise interest rates in coming months — even in the face of the welter of uncertainties related to the country’s exit from the European Union.

Though it kept its main interest rate on hold at 0.5 percent Thursday, the bank indicated that it could make another three quarter-point hikes over the coming three years, one more than previously expected.

The next hike, many investors are betting, could come as soon as May, when the central bank will publish its next set of quarterly economic projections. The pound rose sharply on the news, gaining 1.1 percent to $1.4033 as investors factored in the prospect of higher rates.

A hike in May would be the bank’s second in six months following one in November, which was the first in a decade. It would also echo a global trend toward tighter monetary conditions after years of cheap cash that has spooked investors this week, particularly on Wall Street.

High inflation is the Bank of England’s main reason for wanting to raise rates. Prices have risen sharply due to the pound’s plunge after the June 2016 vote for Brexit, which simultaneously pushed up import costs, notably of food and energy, and weighed on economic growth by reducing households’ purchasing power.

Though the outlook for the British economy is conditional on the outcome of the Brexit discussions, particularly what the future trading relationship with the EU will be, the central bank said “monetary policy would need to be tightened somewhat earlier and by a somewhat greater extent” than it anticipated in November.

That view includes an assumption that Britain will be able to get “a smooth adjustment” to a new trading relationship with the EU.

Bank Governor Mark Carney said “developments regarding the United Kingdom’s withdrawal from the European Union are the most significant influences on — and sources of uncertainty about — the economic outlook.”

That means that forecasts are liable to change in light of what Carney has called the “twists and turns” of the Brexit process.

When more clarity emerges over what Brexit actually will entail when Britain leaves the EU in March 2019, Carney said the Bank of England will need to adjust its forecasts.

In recent weeks, the minority Conservative government has become increasingly split over how to handle Brexit. While some lawmakers in Prime Minister Theresa May’s party want close ties with the remaining 27 EU nations and a period of transition, others want a more fundamental break that would see Britain diverge more profoundly on matters related to regulations and trade. Meanwhile, the views of the opposition Labour Party are also unclear.

May hopes to agree soon on the terms of a transition deal with the EU that would see Britain remain in the tariff-free European single market and customs union for a period after Brexit day. That would give firms and households time to adjust to a new relationship with the EU — Brussels has said any transition period should finish by the end of 2020.

Carney has argued strongly that an agreement on a transition deal has to be secured by the end of the first quarter this year so businesses can plan ahead. Many firms have held back investment amid the uncertainty and some, particularly in the financial sector, have warned they could relocate some activities into the EU if there is no clarity soon.

For now, the Bank of England has to deal with the economic backdrop as it is and that — despite this week’s volatility in stock markets — is more benign than it anticipated just three months ago and certainly more so than after the Brexit vote in June 2016.

“It caught markets off-guard with its surprisingly bullish outlook for the economy and interest rates,” said James Smith, developed markets economist at ING.

Though the anticipated growth level is modest in historical terms, it is expected to push up inflation gradually.

As a result, the central bank thinks inflation will remain higher than its 2 percent target rate over the coming three years and could even go above 3 percent in coming months. From 3 percent currently, the bank is projecting the annual rate to fall to 2.3 percent this time next year and 2.2 percent the year after.

That’s why the Bank of England has joined the Fed as changing course after years of super-low interest rates induced by the global financial crisis. Fears about the Fed raising rates faster than anticipated were one of the causes of Monday’s savage drop on Wall Street.

Carney said it’s “healthier” when markets have “two-way risks” even when trending up or down. Over the past year, stocks, particularly in the U.S., have seemingly been on a never-ending rise with little pullback.

Given that, he said the return of volatility was “not an entirely surprising development.”

Up to 150 million could join extreme poor, World Bank says

6 to remain jailed in Denmark for alleged terror attack plot