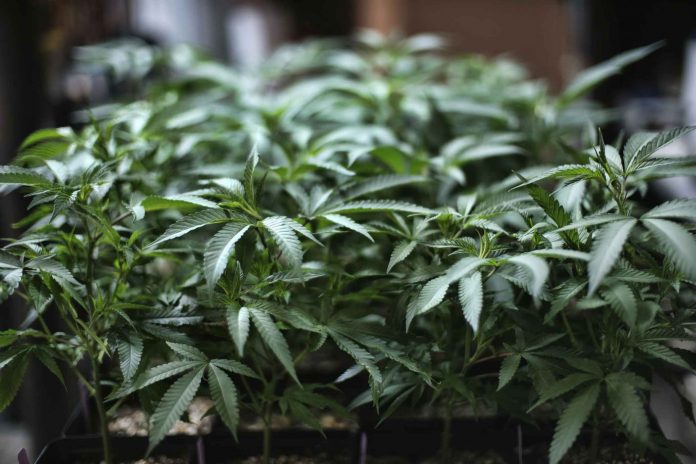 The U.N. Commission on Narcotic Drugs voted Wednesday to remove cannabis and cannabis resin from a category of the world’s most dangerous drugs, which could impact the global medical marijuana industry.

The Vienna-based U.N. agency said in a statement that it had voted 27-25, with one abstention, to follow the World Health Organization’s recommendation to remove cannabis and cannabis resin from Schedule IV of the 1961 Convention on Narcotic Drugs, where it was listed with heroin and several other opioids.

The drugs that are on Schedule IV are a subset of those on Schedule I of the convention, which already requires the highest levels of international control. The agency voted to leave cannabis and cannabis resin on the list of Schedule I drugs, which also include cocaine, Fentanyl, morphine, Methadone, opium and oxycodone, the opiate painkiller sold as OxyContin,

Wednesday’s vote therefore does not clear U.N. member nations to legalize marijuana under the international drug control system. Canada and Uruguay have legalized the sale and use of cannabis for recreational purposes, but many countries around the world have decriminalized marijuana possession.

The schedules weigh a drug’s medical utility versus the possible harm that it might cause, and experts say that taking cannabis off the strictest schedule could lead, however, to the loosening of international controls on medical marijuana.