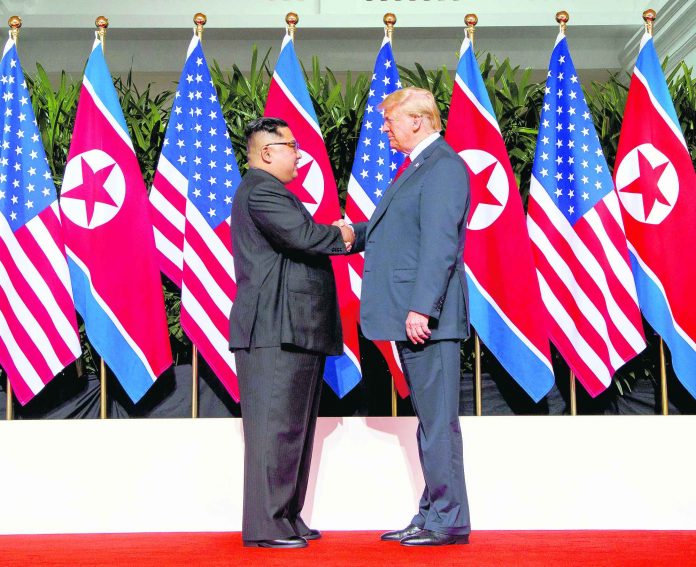 Canadian Prime Minister Justin Trudeau said Monday China’s attempt at coercive diplomacy by imprisoning two Canadians in retaliation for the arrest of a top Huawei executive isn’t working and he expects President-elect Joe Biden administration’s to be a good partner in convincing Beijing to release them.

The U.S. is seeking Meng’s extradition on fraud charges and her extradition case is before the Canadian courts. Her arrest severely damaged relations between China and Canada. China has also sentenced two other Canadians to death and suspended canola imports.

“Their approach of coercive diplomacy is ineffective,” Trudeau said.

“I am extremely confident that the incoming administration will continue to be a good partner to Canada and other nations around the world as we look to impress upon China that the approach they are taking is simply not working.”

Trudeau said Kovrig and Spavor have been arbitrarily detained for over 700 days.

Meng, the chief financial officer of Huawei Technologies, is living in a luxury Vancouver home while her extradition case continues in British Columbia court. Washington wants her extradited to the U.S. to face bank fraud charges. The U.S. accuses Huawei of using a Hong Kong shell company to deceive banks and do business with Iran in violation of U.S. sanctions.