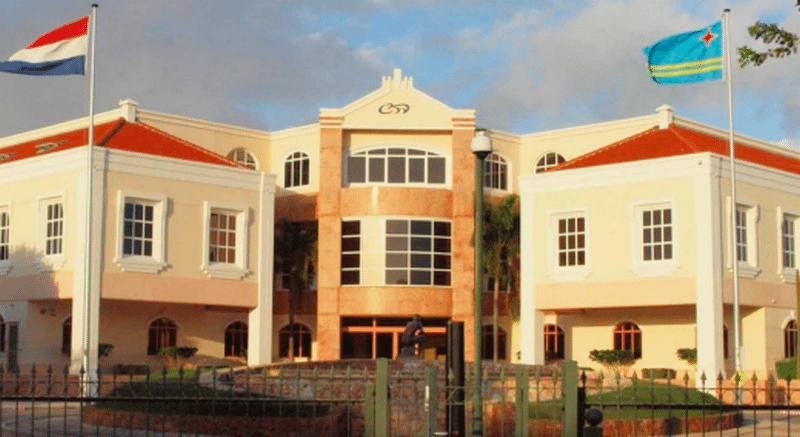 Summary of the Monthly Bulletin of December 2018

The contraction in the domestic component of the money supply was due to a reduction in domestic credit (-Afl. 48.2 million) and an increase in the non-credit related balance sheet items (+Afl. 0.5 million). The decline in domestic credit was the result of a drop in net claims of the banking sector on the public sector (-Afl. 47.1 million), and to a lesser extent, by less claims of the banking sector on the private sector (-Afl. 1.1 million).

Inflation
The consumer price index (CPI) for December 2018 noted a 4.6 percent increase year-over-year (YOY). The main contributors to this rise were the components “Food and Non-Alcoholic Beverages”, “Transport” and “Communication”. Furthermore, by excluding the effect of food and energy, the core CPI grew by 2.8 percent (YOY). The 12-month average inflation rate was 3.6 percent in December 2018, compared to 3.2 percent in November 2018.

Government
Total government revenue amounted to Afl. 144.1 million in December 2018, Afl. 13.8 million less than the same month of the previous year. This outcome resulted from a decline in non-tax revenue (-Afl. 13.9 million), while tax revenue remained unchanged. The latter resulted mainly from an increase in income from turnover tax (+Afl. 9.3 million; introduction of the B.A.V.P as opposed to the same month in 2017), which was mainly offset by  decreases in income from land (-Afl. 3.9 million) and transfer taxes (-Afl. 3.5 million).

Thaïs Franken Obtains her Masters of Science in Maastricht