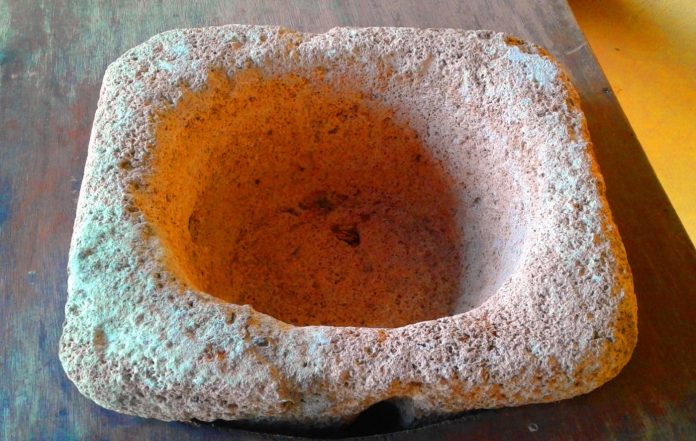 Qudi must be an old native name for our island`s native grinding stones, since in Papiamento it is called “Piedra di mula” (Pie` di mula) grinding stone. However the word Qudi also means a depression or hole in a hard rock surface or bolder that can hold rain water for a longer time, which is till the next rain fall. Qudi as waterholes, small sink holes in the flat lime stone floor where coral meets the rocky island and where little springs sometimes occurs. Now the Qudi as a native Aruban milling stone is a symbol of sedentary survival that goes back thousands of years. One of Aruba`s native heritage symbols. Ancestral milling stone or Qudi accompanied by its prefect shaped pestle or manga.

Both stones finally will shape each other. The Qudi`s are usually made out of granite rock of the island`s batholite formation. But for the manga you must go to the north coast where the rooi dry river bed meets the beach to pick a rounded stone to fit the shape of the depression of the grinding stone. Primary commodity, the preferred material to be transformed in to Aruba’s unique milling stones. A lithic testimony of local Agro- potters. Was it a Caquetian heritage or else? 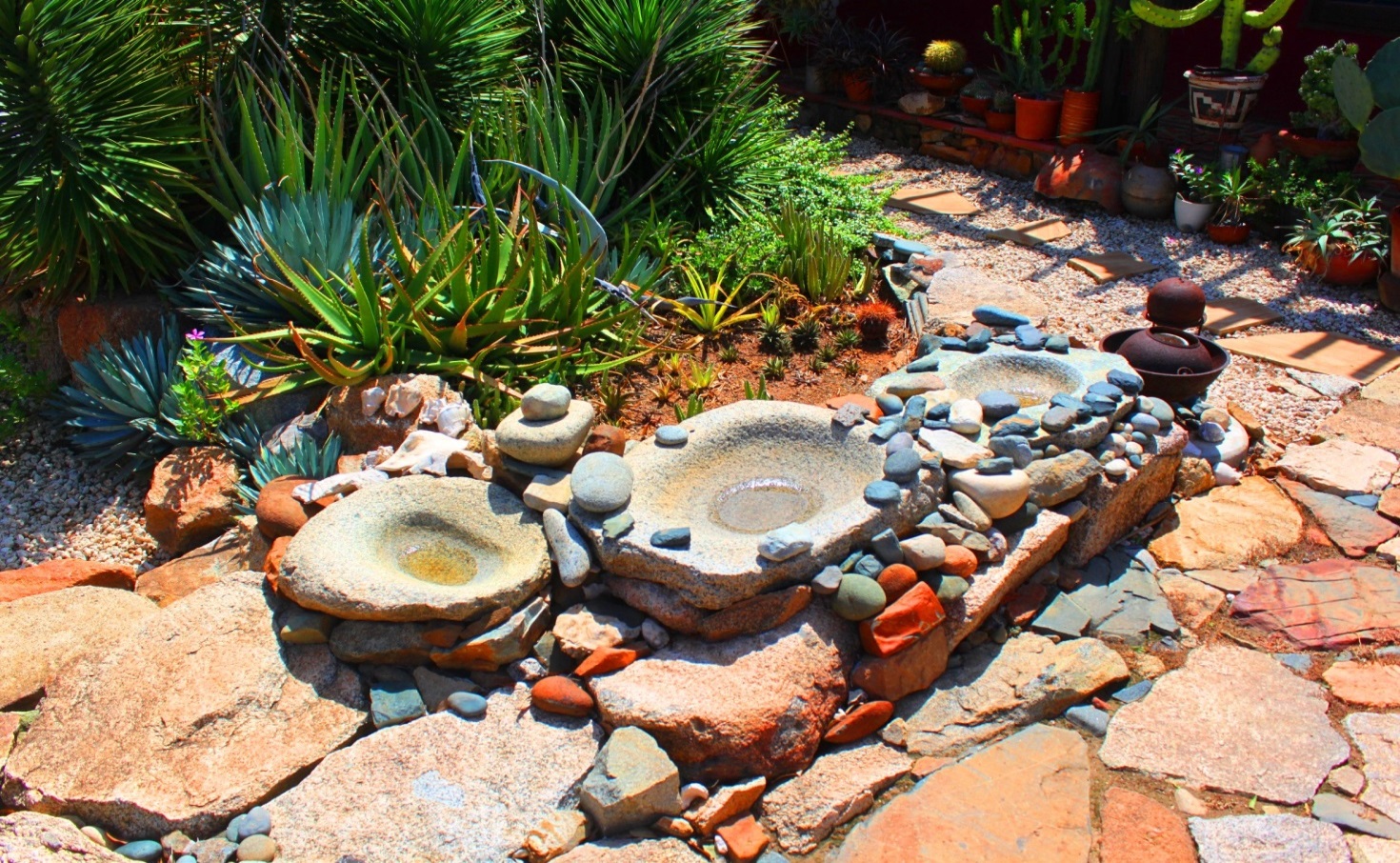 The Qudi`s basic mechanical purpose is to grind and to polish. Using its surface as anvil and the manga stone as the pestle (primarily) maize was ground into flour. Corn flour a symbol of spiritual transformation embraced in the mystery of life, death and rebirth. Qudi`s were traditionally pass over to the eldest aunt or sister as keeper matriarch in line and guardian of the stone, it seems that Qudi`s, Mortar`s or Metate’s held a strong meaning for human life, death and the hope for a rebirth or transformation of some kind for many cultures all over. 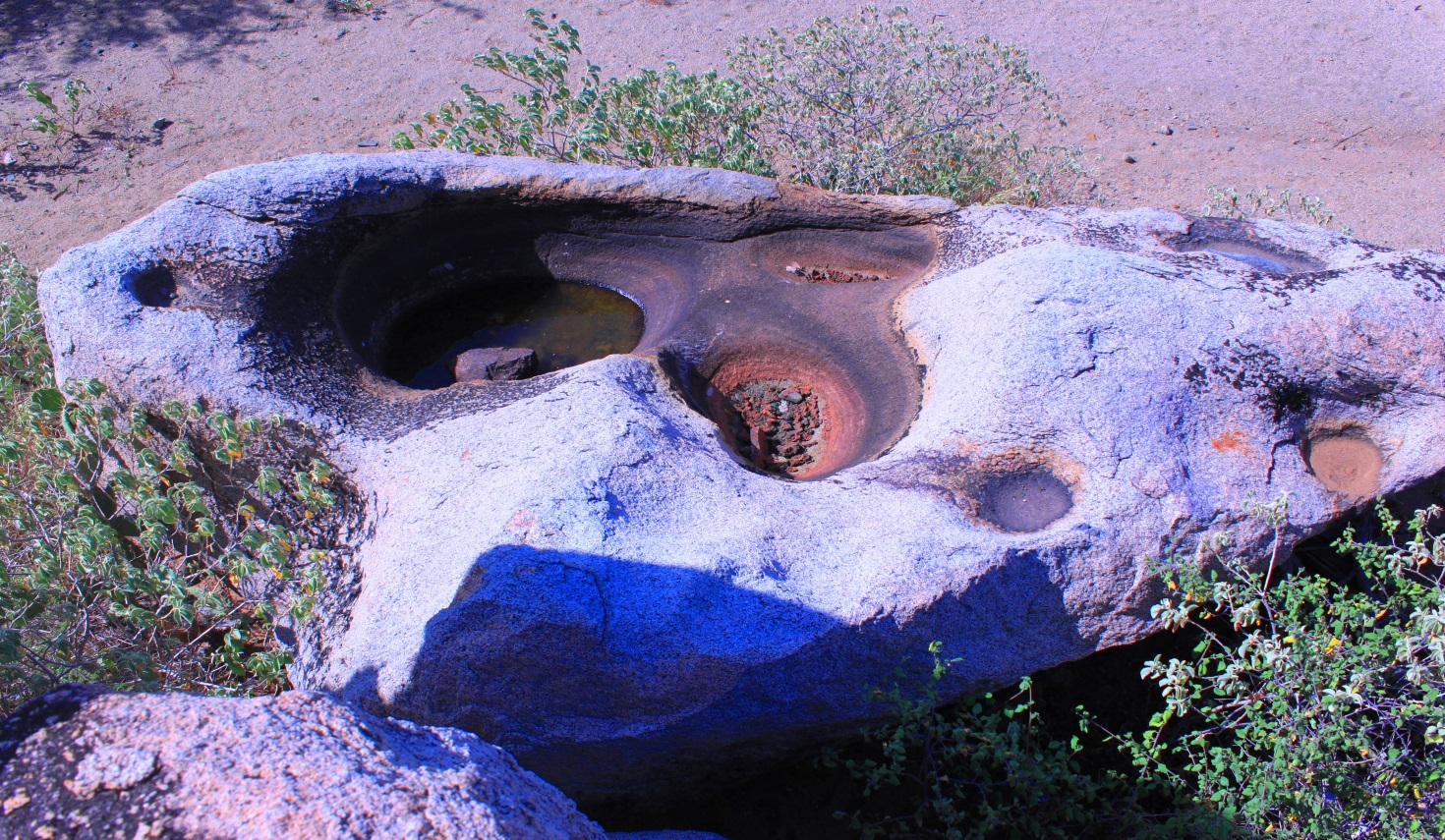 Typically a large stones with a smooth depression or bowl worn into the upper surface is enough. The bowl is formed whether by weather or by the continual and long-term grinding of materials by using a smooth hand-held manga, stone (aka : mano) for a proficient method of turning grains into flour. The laborious action consists of a horizontal grinding motion that differs from the vertical crushing motion used in a mortar and pestle. Deeper metate bowls indicate either a longer period of use or greater degree of activity. In traditional Amerindian culture, quid`s were typically used by women who would grind maize and other organic materials during food preparation. Making a sort of tortillas, cachapa or pan batí bread. Beyond grinding cereals, seeds and legumes, Qudi`s where used to elaborate healing potions, grinding clay, milling fish bones, extract natural dye of vegetation and minerals and in the elaboration of ropes, an unimaginable ways of usage and applications. Sad is the unfathomable loss Island cultural heritage has suffers through illegal export to foreign collector’s during the late 70`s.

Little considered artifacts by many archaeologists, seen as simply as a common everyday tools, therefore overlooked their symbolic significance. However a methodological approach will reveal how central it was for a native existence. The ancient manufacturers and users of these grinding stones could be of older heritage. Acknowledge the tremendous impact it had on the traditional islander physical and sustainable welfare. It is of vital importance to catalog family owners, stories and origins of the Qudis left, tracing generations trough the life cycle of all of those whose life depended of these iconic artifacts, From production (Born )to discard (dead) from the modern society. That is why it is responsible that these stones which were so fundamental to Aruba’s pre-Hispanic agriculturalists and corn-based cuisines culture be preserved and banned as export material. Qudi y su manga, grinding stone and its pestle have continued to sustain life-not just literally, in terms of food and culture. To find a nature made Qudi you could once go walk about and find a carved stone left and even one carved by the old ones. The Qudi represents one of the most unusual and complex traditions of pre Columbian artifacts. They come in many different forms, and morphological variation corresponds to different regions or quarries. They can be circular, rectangular, flat, or curved. They may or may not have rims. Some show signs of use-wear while others show over use where a hole appeared to be grinded out of bottom, making it useless in a way. Some examples where later also made out of limestone or coral and used as a fresh water filter. 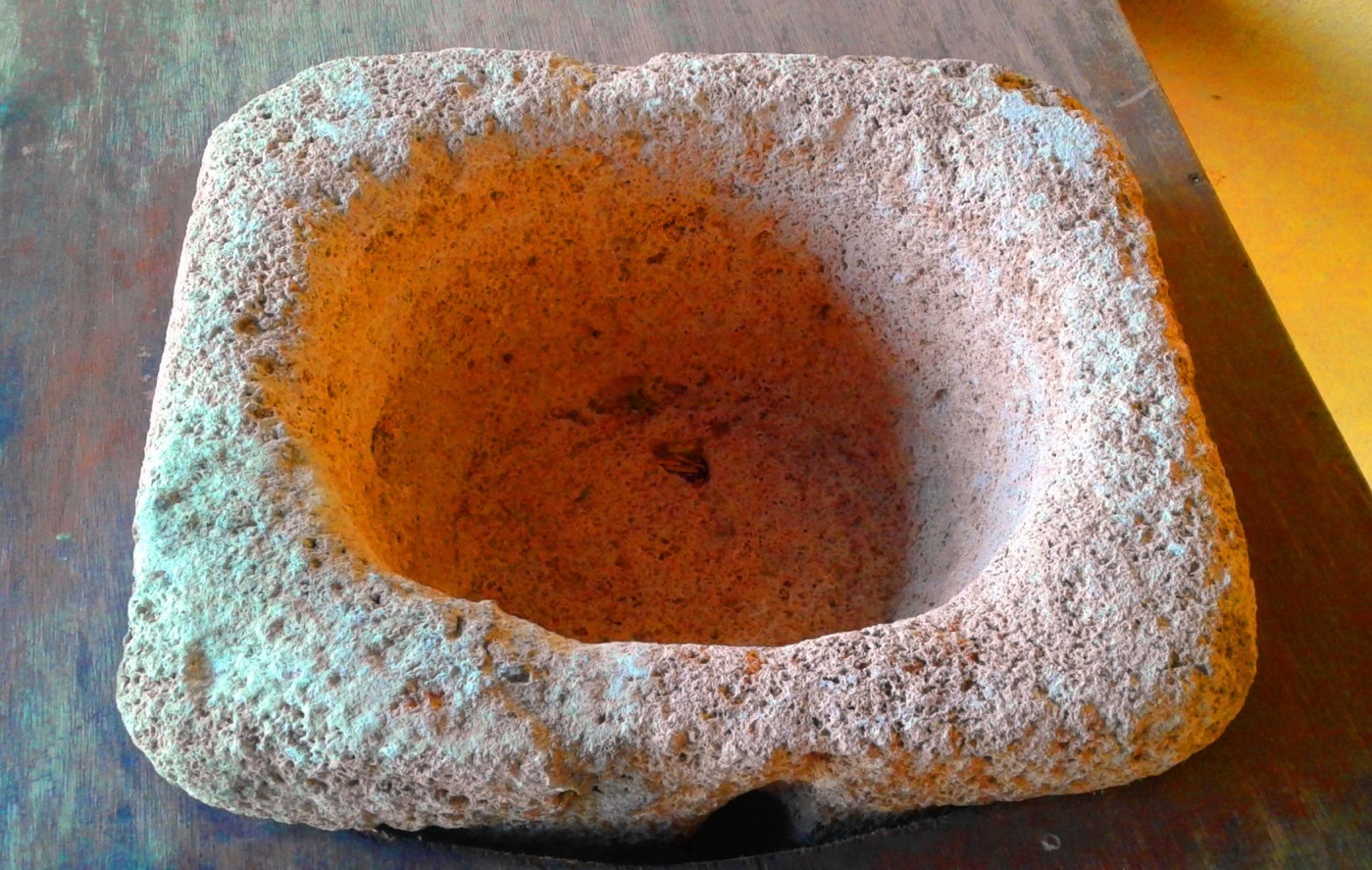 To get to know more about Aruba’s and its origins, its animals and culture, we highly recommend you to book your visit for our renowned cultural encounter session which has been entertaining Scientists and curious bohemians for decades. Mail us at etnianativa03@gmail.com . Our activities take place close to you.