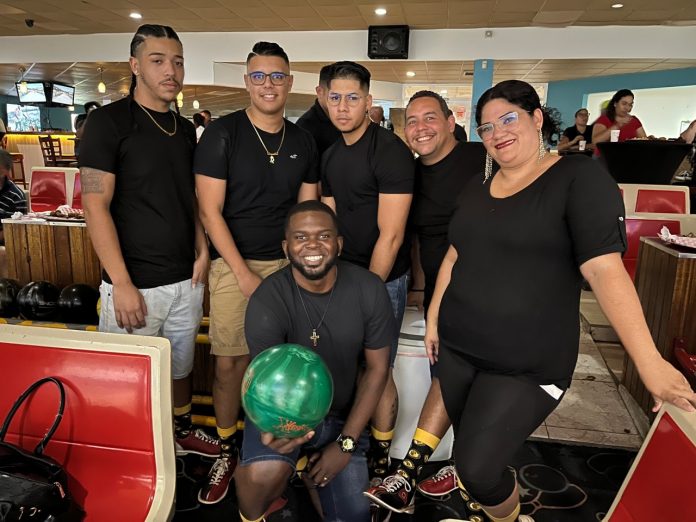 During 3 nights employees of Do It Center and Super Do It Center came together for their annual Team Building Event. 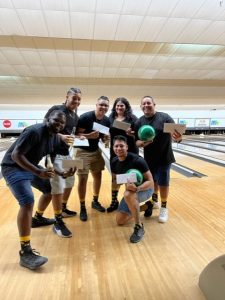 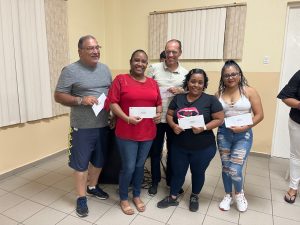 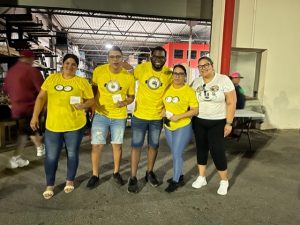 This year the Team Building Event consisted of 3 game nights.

First Night, Bowling Night; in total there were 14 teams who gave their maximum effort to become the winners of the Bowling Night. Some teams came in nice costumes while others had some very creative t-shirts for their team . The winners for this first day was the “Pata Pata Crew” and the team with the best costume was “Do it Salsa” 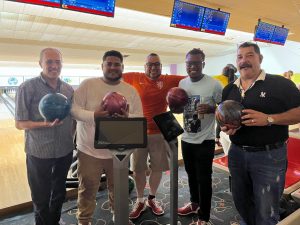 Second night they had to play “Trivial Pursuit” at the Don Bosco Club. A total of 12 teams where formed to brain storm on the difficult questions. The “Pica Piedra Group” won this night.

To end the Team Building Event teams had to participate at a Car Rally. Here the team Banana’s by Minions were the absolute winners of the night. The price for best costume went to the Ghost Busters Team.