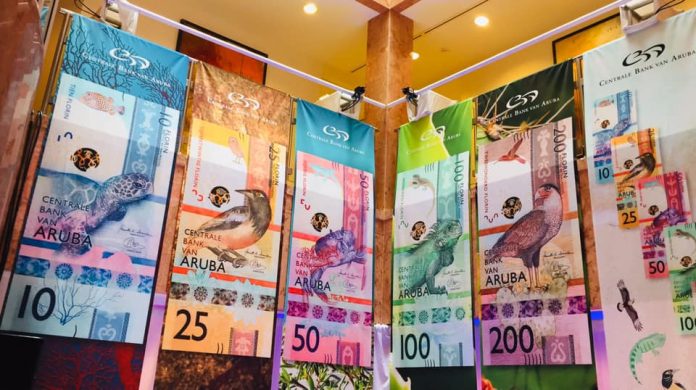 Inflation
The consumer price index (CPI) for May 2019 noted a 4.8 percent increase year-over-year (YOY). The main contributors to this rise were the components “Food and Non-Alcoholic Beverages” and “Communication”. Furthermore, by excluding the effect of food and energy , the core CPI grew by 2.9 percent (YOY). The 12-month average inflation rate was 4.4 percent in May 2019, compared to 4.3 percent in April 2019.

Government
Total government revenue amounted to Afl. 161.7 million in May 2019, Afl. 31.4 million less than the same month of the previous year. This outcome resulted from decreases in both nontax revenue (-Afl. 24.7 million) and tax revenue (-Afl. 6.8 million). The reduction in tax revenue was associated mainly with declines in income from profit tax (-Afl. 14.1 million), wage tax (-Afl. 6.6 million) and import duties (-Afl. 1.6 million). These downturns were largely offset by increases in income from turnover tax (+Afl. 9.5 million; introduction of the B.A.V.P as opposed to the same month in 2018), and land tax (+Afl. 5.2 million).

Tourism
Please note that figures on tourism were not yet available at the time of publication of this bulletin.

Ship Concert for a Good Cause