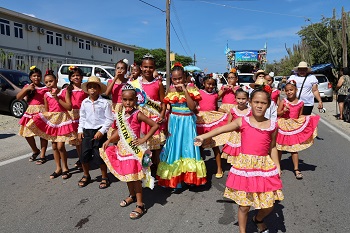 On Sunday, September 4, the annual Cultural Parade took place in Brazil in connection with the celebration of Brazil Day. 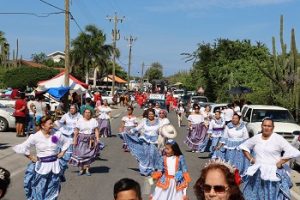 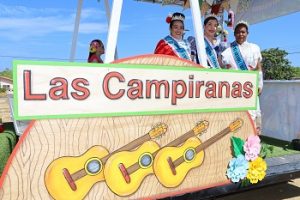 The parade left at 3 pm from the Centro de Bario Brazil, went through the streets of Brazil and its neighborhood, and ended at the Centro de Bario Brazil. A total of 8 groups, with more than 1,000 people, participated in this parade. All the spectators, from adults to children, enjoyed the ambiance and danced to the rhythm of cultural music. What stood out a lot in this Cultural Parade was the creativity, the colors, and, without a doubt, the spectacular ambiance.

The Government congratulates Mr. Chico Harms of the Chico Harms Foundation, Pro-Culture Foundation, volunteers, and all who contributed to making the Cultural Parade so successful.

Honoring of loyal and friendly visitors at Barcelo Aruba

Everyday heroes on the Road