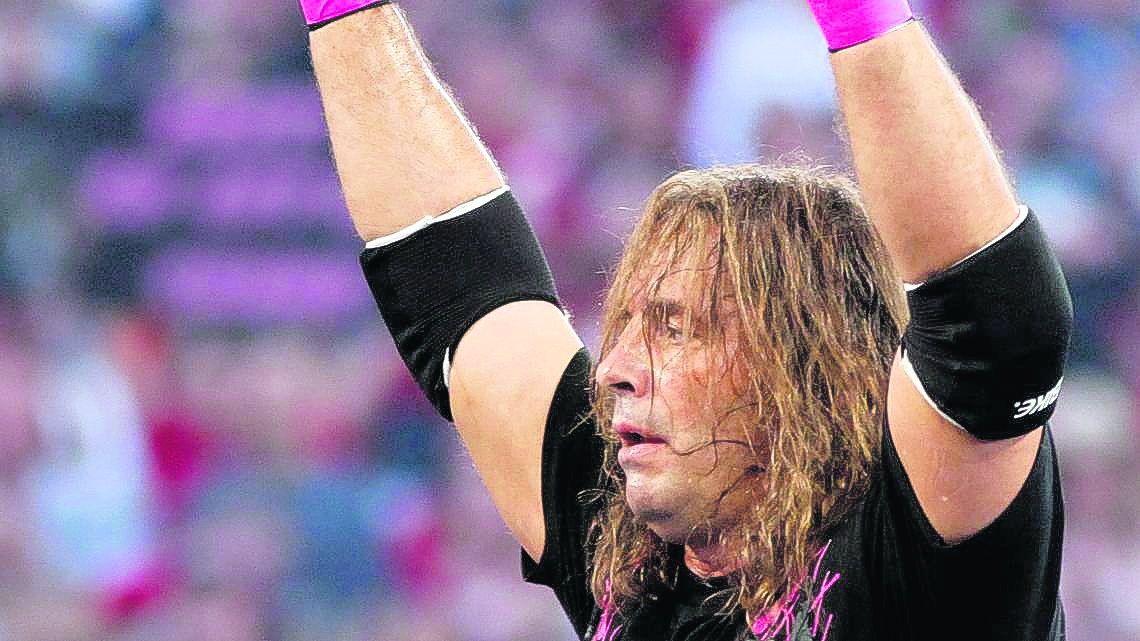 Authorities say a spectator faces assault and trespassing charges after tackling wrestler Bret “The Hitman” Hart while he was giving a speech during the WWE Hall of Fame ceremony in Brooklyn.

Bail was set at $1,500 for Zachary Madsen of Lincoln, Nebraska at a hearing on Sunday night. The judge also issued orders of protection barring Madsen from approaching Hart, who wasn’t hurt, and a security worker.

Other wrestlers helped subdue the attacker. Hart resumed his speech.

Prosecutors said in court that Madsen told police that he “felt like it was right moment” to go after the wrestling legend.

His lawyer said Madsen is “agreeable and cooperative” and has no criminal convictions.

Madsen had a previous run-in with a fighter in Lincoln.q

Why do so many Americans now support legalizing marijuana?