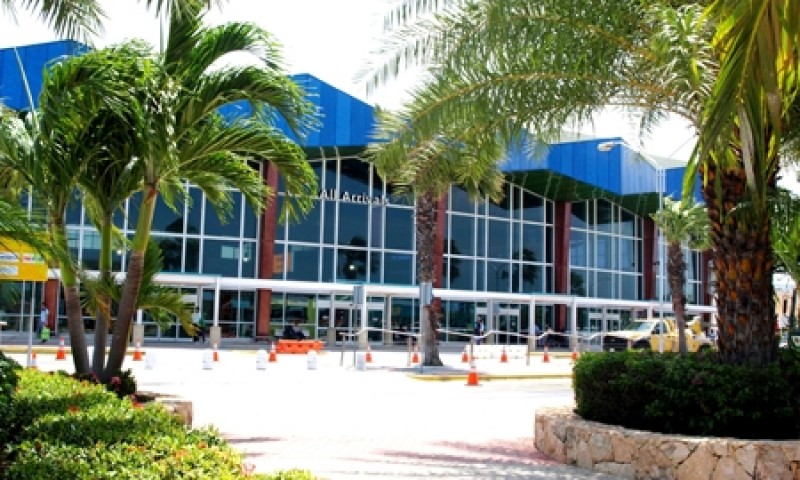 Revenue Generating Passenger amounts increased compared the July 2020. In August, the second month of operations after the lockdown, a total of 21,868 Revenue Generating Passengers (RGPs) travelled out of the Queen Beatrix International Airport (AUA Airport) to the various markets. This was 10,692 more than the month of July 2020. In August 17,546 passengers (pax) travelled to the US, 3,700 pax to Europe and 202 pax to Canada and 386 pax to the Netherlands Antilles (34 pax departed also on a repatriation flight to Latin America). The figures for August 2020 are 1.8% less than what was forecasted for this month and compared to 2019 AUA Airport had a recuperation of 19% for the month of August versus the same month 2019.

An average outbound load factor (LF) (number of seats of the total seats on board an aircraft that are occupied when departing from AUA Airport) for the US Market of 49% was reported during the period of August 1 through 31, 2020. The LF’s for the entire month of August for the European, Canadian and Netherlands Antilles markets were respectively 73%, 36% and 68%. The average LF for August 2019 in these markets were 94% (US), 93% (Europe), 95% (Canada), and 67% (Netherlands Antilles).

During the month of August, AUA Airport averaged 9 flights per day, down from about 35 daily flights from the same month last year. For September 2020 AUA Airport has forecasted handling approximately 23,000 departing passengers. This estimate however will probably be negatively affected due to the current travel restrictions that apply in for example European countries, the Netherlands Antilles and Canada. TUI has cancelled all operation for September and Canadian carriers have moved up their operation to restart once again in October of this year. The fact that borders have not yet been opened with Latin and Central America as was foreseen originally will also have its effect on the forecasted numbers. A recuperation of approximately 20% of AUA Airport’s traffic handled in September of 2019 is expected to be reached as a result.

“The traffic numbers are still slow and far from pre covid-19 numbers but having almost reached our estimate for the month of August is yet another testament to the great cooperation we have with all our stakeholders, especially our airline partners, in trying to forecast as best as we can in these turbulent, uncertain and fluent times. We will continue to exert these efforts and remain optimistic, hoping that the air traffic figures will pick up faster than forecasted. We will continue to provide all relevant and necessary information to our deciding partners to assist further in planning ahead for the island,” said AAA CCO Mrs. Barbara Brown.