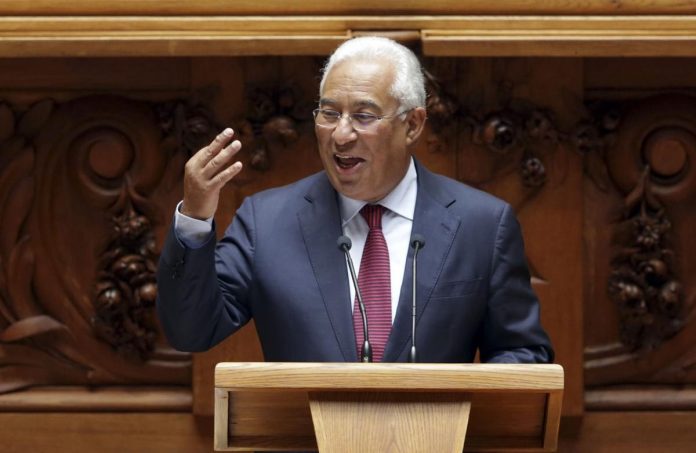 Portugal’s Socialist prime minister is vowing to address the challenges of a low national birth rate, the increasing cost of health care and climate change as he bids for a second straight term in the country’s Oct. 6 general election.

Prime Minister Antonio Costa used his annual State of the Nation speech in parliament Wednesday to laud his government’s record of economic growth, with the budget deficit of 0.5% the lowest in more than 40 years.

Portugal needed a 78 billion-euro ($88 billion) bailout in 2011, after recording a deficit above 11%, and plunged into a three-year recession.

Costa’s center-left Socialist Party, ruling as a minority government for the past four years, holds a comfortable lead in polls.

Critics say public services are starved for cash under the Socialists.q