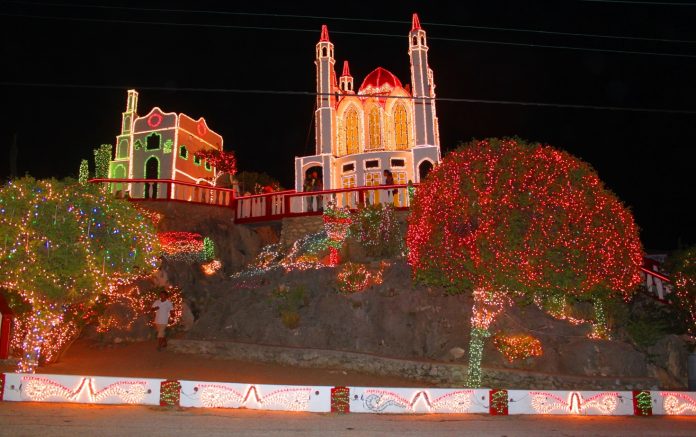 At the beginning of December’s nights we live the magic of Pasco in Aruba through fabulous decorations of lights that glows in the streets, being best expressed by the well-known Sero Preto or Black hills dwellings in San Nicolas, but it was not always like that. 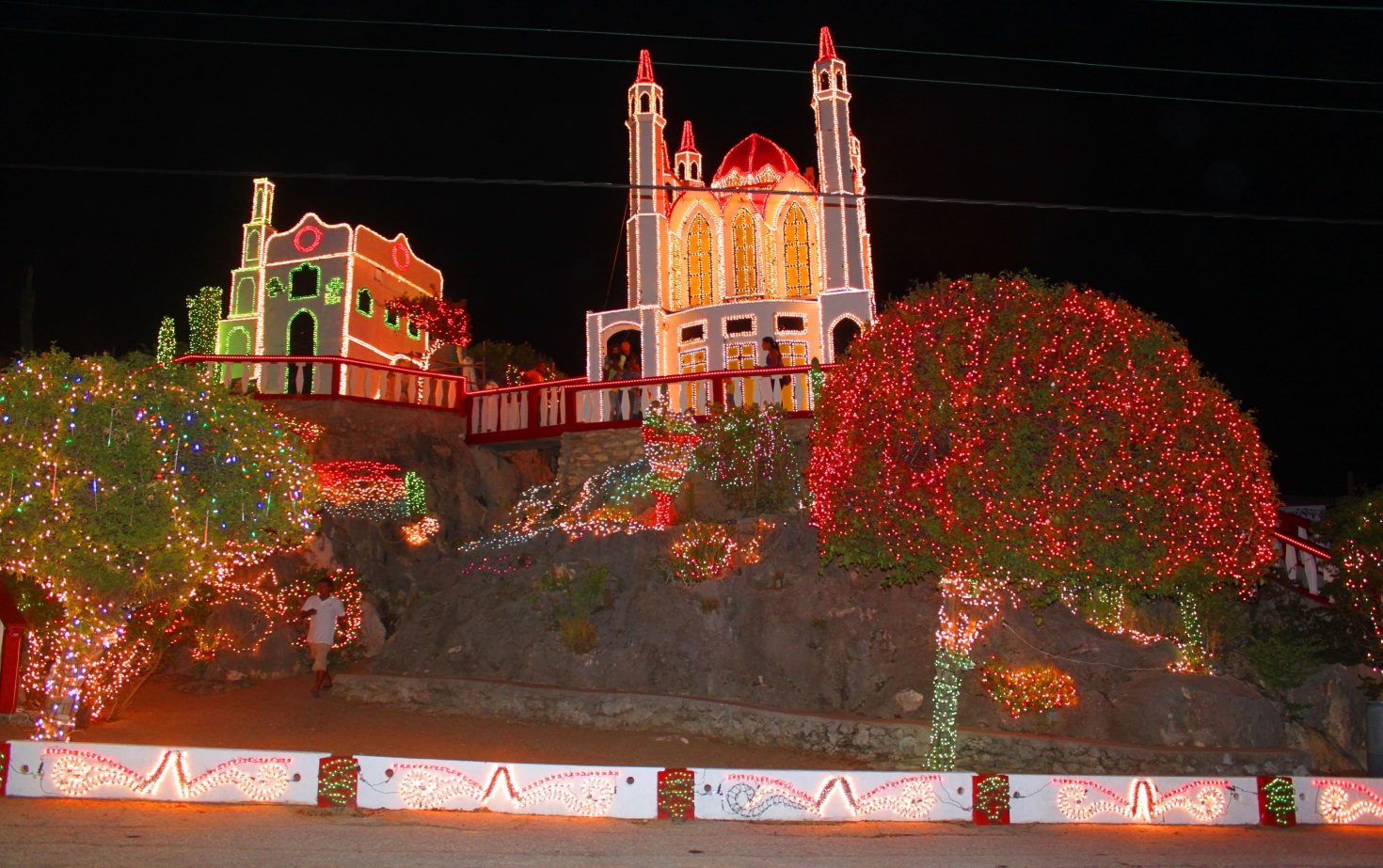 Back in the mid-1700s, there was no electricity; however the people of Aruba were waiting for Christmas with excitement and certain traditions. Weeks before Christmas, the Arubans began cleaning and painting their homes. An old custom was also to tie three aloe leaves with a bright red ribbon and hang that amulet over doors and windows to welcome the spirits of peace and harmony in each home.Typical dishes were enjoyed among the family: Christmas ham, ayaca, goat stew, stuffed turkey and olie bollen(a Dutch tradition). They drank chuculati di panda which is hot milk with peanuts mix and crème punch.

Aruba’s families went to the Aurora Mass to demonstrate their Christian faith. It called ‘Aurora’ because it is celebrated at the dawn of the new day.The blessed dawn, the divine sun light of the East that we waited for has appeared and will no longer be hidden in our lives.

The cradle of Aruba’s Christianity is found at the north coast of the island. This little chapel has a lot of history that attracts many tourists year round and for the Aruban population it’s a place for veneration where they find peace and tranquility for their restless spirit. 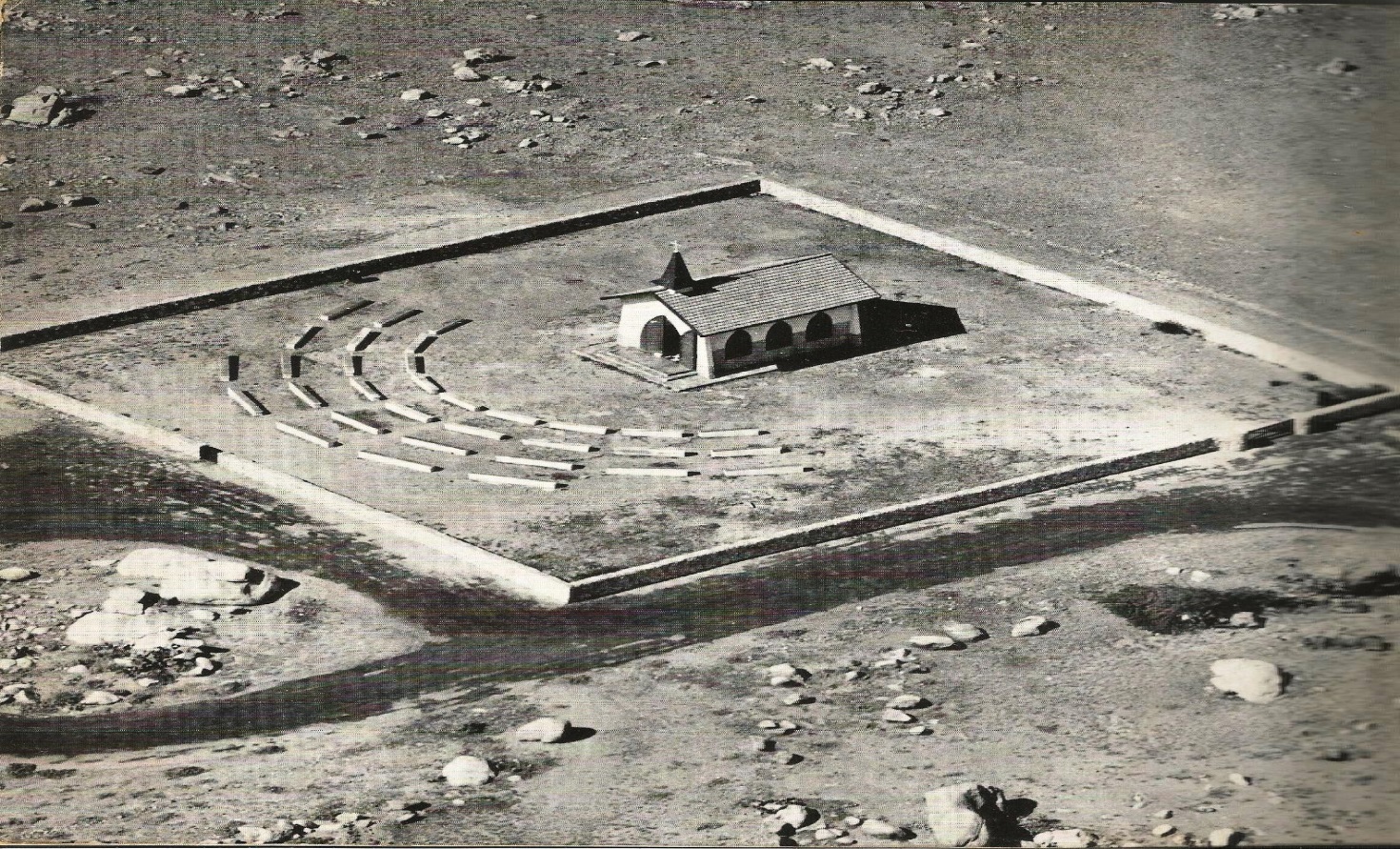 Among the many stories of this small chapel, there is one that happened during Christmas Eve a quit long time ago and that reveals the great Christian faith of the Aruban native people.

This took place in 1760, in times where Prosecutor Miguel Alvarez ruled. Between the books of the chapel of Alto Vista, a manuscript was obtained whose historical value gives us an idea of the religiosity that occupied the hearts of the native inhabitants of Aruba already at that time.The manuscript mentions that at the end of the year 1760 a neighbor of Alto Vista named Antonio Gregorio, a man of advanced age and a devotee became ill. He was so sick that he understood that it was his last days and felt a great spiritual discomfort because he could die without before first having received the holy sacrament given by the Church. Antonio’s greatest wish was to receive the sacraments before he died and he asked his family and friends to pray for this to happen.

Antonio’s request seemed very difficult to fulfill since there was no priest at Alto Vista at the time. Days passed and his illness progressed. Days before Christmas, Antonio’s neighbors and friends gathered to pray in the chapel of Alto Vista.Antonio was getting sicker and sicker he was confident that God would not abandon him and asked the Prosecutor and his friends to prepare Christmas in the best way to fulfill his request. 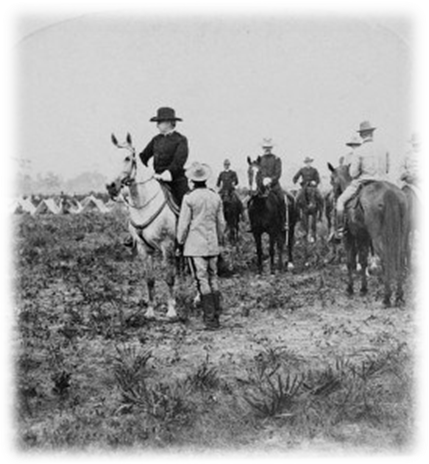 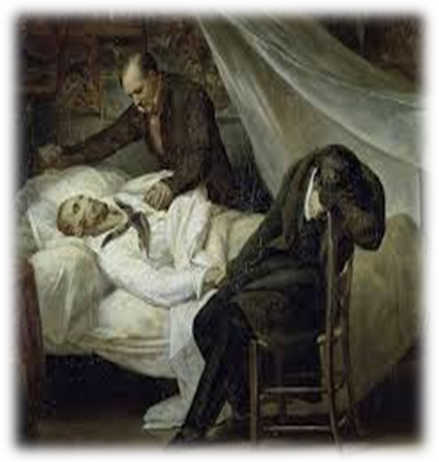 After eighth days of prayer there was no news that any priest could get to meet the request of this ill stricken man. At dawn the next day a group of mounted men arrived in Alto Vista, one of them was Guillermo, an old neighbor of Alto Vista who years earlier traveled to Venezuela and returned to greet his family. As soon as the inhabitants of Alto Vista confirmed that a priest was arriving in the company of Guillermo they overjoyed with happiness and quickly ran to give the sick Antonio the great news.

The neighbors told the priest, whose name was Maximilian about Antonio’s wish and accompanied him to the Sacristy where the priest was able to dress his religious habits. Father Maximiliano and several neighbors went to see the sick man ;the priest confessed to Antonio and promised to give him the extreme unction at dawn the next day to make it a more solemn act.

Meanwhile the Prosecutor raised two flags to announce to the inhabitants of Alto Vista that something extraordinary was happening and people began to arrive from all sides for the occasion.

The priest greeted everyone with great cordiality, speaking to them of the importance of confession in order to receive the Holy Eucharist (Communion). At twelve o’clock at night, Father Maximiliano gave his first Mass “Misa di Aurora.” At the end of the Aurora Mass, all those present lightened the way with torches and accompanied the priest to Antonio’s house.

After giving the Holy Oils of the extreme unction to the sick the priest returned to the chapel to prepare the afternoon procession after a few hours someone came running to notify him that Antonio is about to die. The priest and a group of neighbors returned to the house of the dying man and kneeled beside himand began to pray.

Everyone was around the bed of the dying man and they were surprised to see how the sick man sat on the bed and with his arms outstretched he cried for mercy to God asking him to help him get to his side … after his request Antonio died in peace on Christmas Mass day.

To get to know more over Aruba’s and its origins, its animals and culture, we highly recommend you to book your visit for our renowned cultural encounter session which has been entertaining curious participants for decades. Mail us at etnianativa03@gmail.comto confirm your participation. Our facilities and activities take place close to high rise hotels.