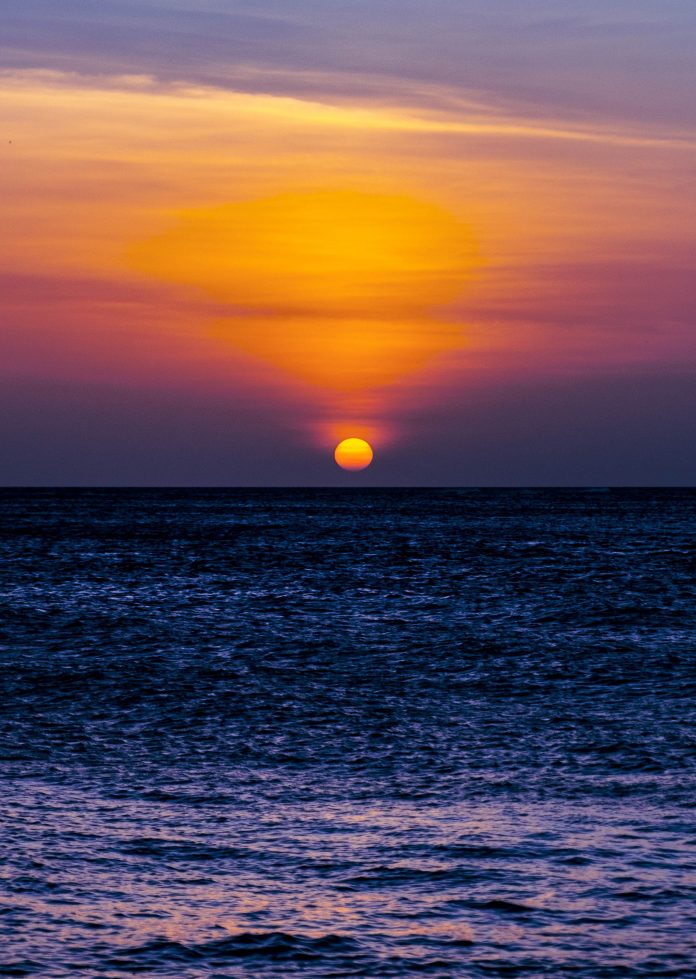 In the following editions of Aruba Today we will publish an opinion article by James Hepple, today we share Part I.

As of April 1 2020, Aruba’s tourism industry has shut down as the Government attempts to slow the rate of infections from the COVID19 virus.

By way of background: –

More than 90% of airline capacity will be lost.

No cruise calls until 12th May at the earliest

Aruba and its Economy

The Aruban economy is almost completely dependent upon its tourism industry. According to the World Travel and Tourism Council in 2019 tourism accounted for 98.3% of Aruba’s GDP of US$ 2,876 billion and generated 47,000 jobs, that is 99% of all employment. WTTC estimated that visitors spent US$1.876 billion in Aruba in 2019.

In 2019 75% of Aruba’s visitors came from the USA, with 4% coming from Canada and 4% from the Netherlands, with the balance coming from the rest of the world.

The recovery of the tourism industry will depend upon two things – recovery of demand and the situation in Aruba.

As has been indicated the USA is by far the primary source of visitors to Aruba. It could be argued that visitors from the USA generate 74% of Aruba’s GDP, while visitors from New York State alone generate 15% of the country’s GDP.

So, following the existing business model, the recovery of Aruba’s tourism industry will be heavily dependent upon recovery in demand from the USA and from the north-east USA.

It might be possible to diversify our source markets, but this will take aggressive marketing and having enough airlift in place and could take a considerable amount of time.

As of April 1st, what do we know (and what don’t we know) about COVID 19 and the situation in the USA?

Part II of this column is to be continued in Aruba Today’s edition of Tuesday April 14.

Condos with a View to Die for & the Comfort like...