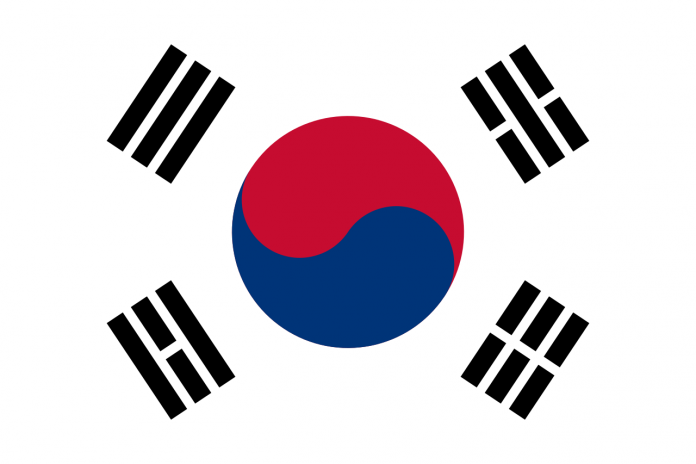 South Korean President Moon Jae-in and Japanese Prime Minister Shinzo Abe met one-on-one Monday for the first time in more than a year and called for more dialogue between the countries to settle a deep dispute over trade and history.

Seoul’s presidential Blue House said Moon talked with Abe for 11 minutes on the sidelines of a regional summit in Thailand where they “agreed to the importance of South Korea-Japan relations and reaffirmed the principle of resolving pending bilateral issues through dialogue.”

The two U.S. allies in past months have seen their relations sink to a low unseen in decades.

The dispute has spilled over to security issues with Seoul saying it plans to terminate a military intelligence-sharing pact with Tokyo that symbolized their three-way security cooperation with Washington in face of the North Korean nuclear threat and China’s growing regional influence.

Following an angry reaction from the Trump administration, Seoul said it could reconsider its decision to end the military agreement if Japan relists South Korea as a favored trade partner. The pact, known as the general security of military information agreement, or GSOMIA, will expire in late November.

Monday’s meeting between Moon and Abe was their first since they held a summit on the sidelines of the U.N. General Assembly in September 2018. Abe passed up a chance for a meeting when Moon visited Osaka for the Group of 20 events in June.q