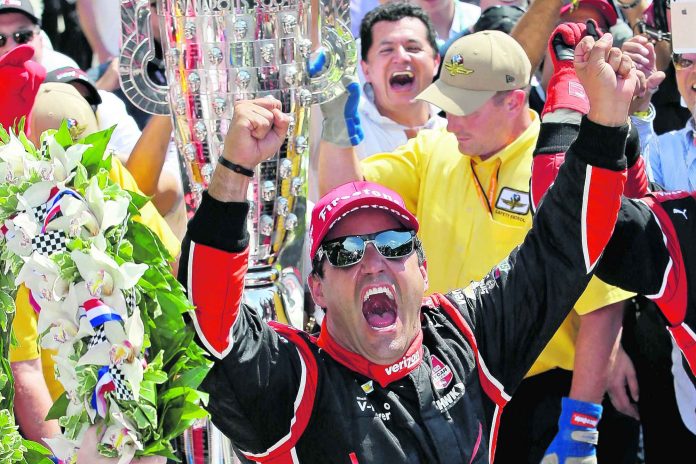 Montoya last raced the Indy 500 in 2017. The Colombian won “The Greatest Spectacle in Racing” as a rookie in 2000 and again 15 years later to give him a pair of victories in five career Indy 500 starts.

The Wednesday announcement that he’ll drive a third entry for Arrow McLaren reunites Montoya with McLaren, the team for which he drove in Formula One in 2005 and 2006.

“I’m very excited to be joining Arrow McLaren SP for the Indianapolis 500,” Montoya said. “I have some great history with McLaren from my F1 days and I’m looking forward to making some more at next year’s Indianapolis 500.”

Montoya will be teammates with Pato O’Ward and Felix Rosenqvist, the full-time IndyCar drivers for Arrow McLaren. Montoya will be paired with veteran engineer Craig Hampson at Indy.

“Arrow McLaren SP is thrilled to have a driver of Juan’s caliber join the team for next year’s Indianapolis 500,” said Arrow McLaren SP co-owner Sam Schmidt. “His experience will elevate the entire team, including our young, talented lineup of Pato and Felix.”

Montoya has won in F1, CART, IndyCar, IMSA and NASCAR and has championships in CART and IMSA.

December 5, 2022
She wrote to us with a very sweet story about a doll who got to return home to Aruba after many many years.

Welcome back: Berry returns to Browns as NFL’s youngest GM